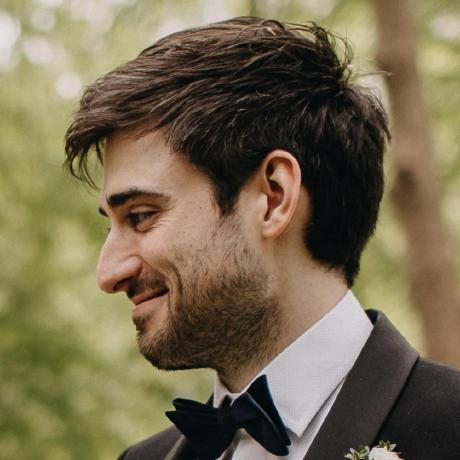 dotfiles for an iOS developer

I forked Zach Holman’s’ excellent dotfiles and owe a significant thank you to Mr. Holman for his project. I’ve made substantial changes to make a more iOS-oriented configuration (see the xcode folder), but the foundation is his.

Would you tell us more about iotize/dotfiles?