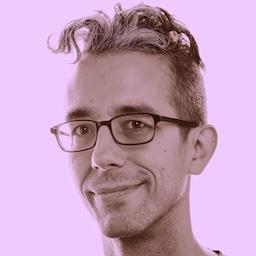 Cache your async lookups and don't fetch the same thing more than necessary.

Cache your async lookups and don't fetch the same thing more than necessary.

Let's say you have to look up stat info from paths. But you are ok with only looking up the stat info once every 10 minutes (since it doesn't change that often), and you want to limit your cache size to 1000 objects, and never have two stat calls for the same file happening at the same time (since that's silly and unnecessary).

You can do this:

Except for the load method, all the options are passed unmolested to the internal lru-cache.

Since values are fetched asynchronously, the get method takes a callback, rather than returning the value synchronously.

While there is a set(k,v) method to manually seed the cache, typically you'll just call get and let the load function fetch the key for you.

If load callback is called with 3 arguments, the 3rd is passed to the internal lru-cache as a maxAge for the retrieved key.

Update the cache of WebView with android synchronize framework ...

lru-cache as a decorator function ...

Async utilities for node and the browser ...

Would you tell us more about isaacs/async-cache?