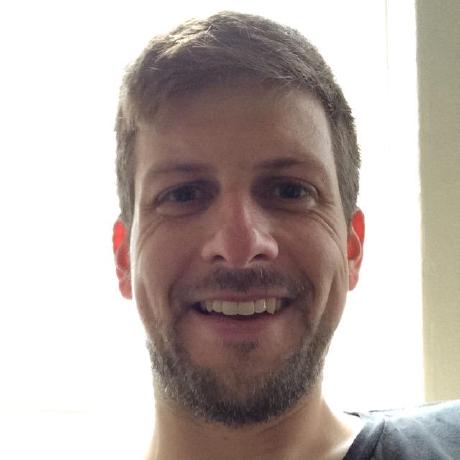 an Emacs "jump to definition" package

Dumb Jump uses The Silver Searcher ag (and falls back to grep) to find potential definitions of a function or variable under point. It uses a set of regular expressions based on the file extension, or major-mode, of the current buffer. Currently the ag matches are run through a shared set of heuristic methods to find the best candidate to jump to. If it can’t decide it will present the user with a list in a pop-menu.

For the currently supported languages it seems to do a good job of finding what you want. If you find a case where it does not work as expected do not hesitate to open an issue. It can be slow if it needs to use grep and/or a project is large. Although it can be sped up by installing ag and/or creating a .dumbjump file in your project’s root directory with paths that should be excluded (see configuration).

There is currently basic support for the following languages:

If you have any issues with the existing languages, or you want support for another one, then please open an issue. PRs are also welcome. If you’d like to add a language these PRs for lua and rust are good examples.

Adding (dumb-jump-mode) to your .emacs will enable the key bindings for two interactive Dumb Jump functions:

Dumb Jump will automatically look for a project root. If it’s not finding one then either put a .dumbjump file in your project root and optionally add excluded directories to make it faster.

I wanted “jump to definition” functionality to “just work” in emacs. I use IntelliJ for Java and this functionality is basically the only thing I miss when I switch back to emacs for work in other languages. There are certainly other packages that offer this type of functionality, but they all require significantly more configuration and are often limited to a particular language. An alternative may be worth setting up if you are in a specific project or language often (see alternatives).

Feedback is very welcome via GitHub issues. I will consider supporting other languages either via issue request or PR. If submitting a PR then please add tests as well.

Here is a list of potential alternative packages for emacs:

Most of these were sourced from this emacs StackExchange answer.

Would you tell us more about jacktasia/dumb-jump?