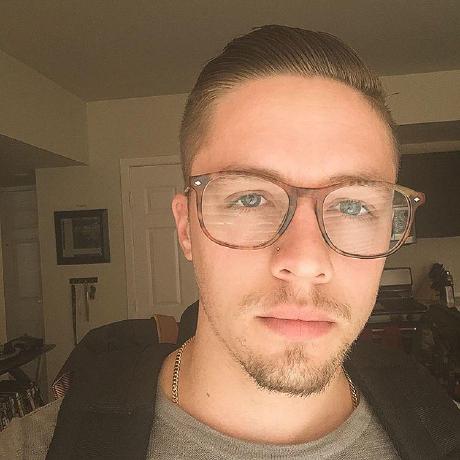 Watch this repo to get alerts about this project. What should I know?

What are you going to do?

When all is said and done, instead of uploading this to Apples App store, I will release it on... Bitbucket!

Just kidding, It will be open sourced on GitHub under the MIT license. The current GitHub clients in the App Store all look like crap and are not free. What the fuck?

And for the screens:

Changelog: What has been done?

I am concerned about a few major flaws in the application. Push.js from Ratchet is really annoying, but necessary, it is just a pain in the ass to extend, the flow of the app is weak. Will do an overhaul of that once everything is set in place.

Mobile_Detect is a lightweight PHP class for detecting mobile devices (including ...

GitHub client app helps you monitor stars and traffic of your public repositorie ...

Would you tell us more about jakiestfu/Github-Mobile?