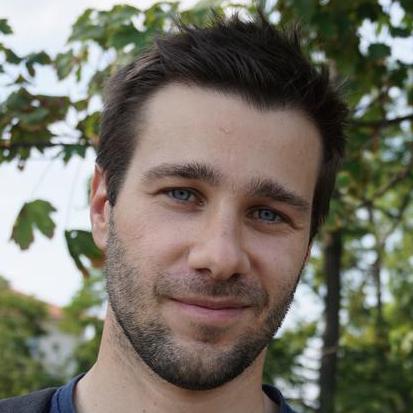 Sharing, suggestions and contributions are always welcome! Please take a look at the contribution guidelines and quality standard first.

Thanks to all contributors, you’re awesome and this wouldn’t be possible without you!

A collection of awesome Ruby Gems for Rails development. ...

A collection of awesome Ruby events (meetups, conferences, camps, etc.) from around the world ...

Would you tell us more about janko-m/awesome-ruby?