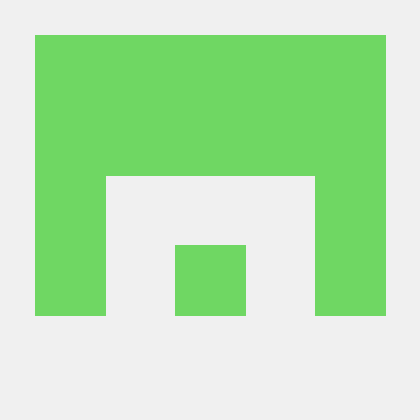 The following instructions explain how to set up the Nyuzi development environment. This includes an emulator and cycle-accurate hardware simulator, which allow hardware and software development without an FPGA.

This requires Ubuntu 16 (Xenial Xeres) or later to get the proper package versions. It should work for other distributions, but you will probably need to change some package names. From a terminal, execute the following:

Emacs is used for verilog-mode AUTO macros. The makefile executes this operation in batch mode

Open the AppStore application, search for XCode and install it. Install the command line compiler tools by opening Terminal and typing the following:

Install MacPorts (https://www.macports.org/install.php), and use it to install the remaining packages:

You may optionally install GTKWave for analyzing waveform files.

I have not tested this on Windows. Many of the libraries are cross platform, so it should be possible to port it. But the easiest route is probably to run Linux under a virtual machine like VirtualBox.

The following script will download and install the Nyuzi toolchain and Verilator Verilog simulator. Although some Linux package managers have Verilator, they have old versions. It will ask for your root password a few times to install stuff.

_If you are on a Linux distribution that defaults to python3, you may run into build problems with the compiler. In tools/NyuziToolchain/tools/CMakeLists.txt, comment out the following line:

Occasionally a change will require a new version of the compiler. To rebuild:

Sample applications are available in software/apps. You can run these in the emulator by typing ‘make run’ (some need 3rd party data files, details are in the READMEs in those directories).

For example, this will render a 3D model in the emulator:

Would you tell us more about jbush001/NyuziProcessor?