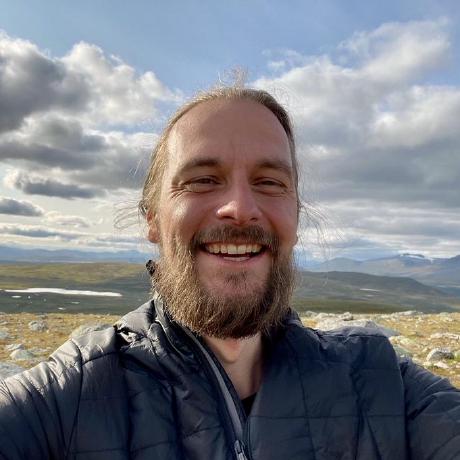 Navvy doesn’t depend on Rails, it’s a pure Ruby library. There are generators for Rails 2 and Rails 3, though.

??“Navvy is a shorter form of navigator (UK) or navigational engineer (USA) and is particularly applied to describe the manual labourers working on major civil engineering projects. The term was coined in the late 18th century in Britain when numerous canals were being built, which were also sometimes known as “navigations”. Canal navvies typically worked with shovels, pickaxes and barrows.”?? - “Wikipedia”:http://en.wikipedia.org/wiki/Navvy

A sequel adapter for navvy. ...

Would you tell us more about jeffkreeftmeijer/navvy?