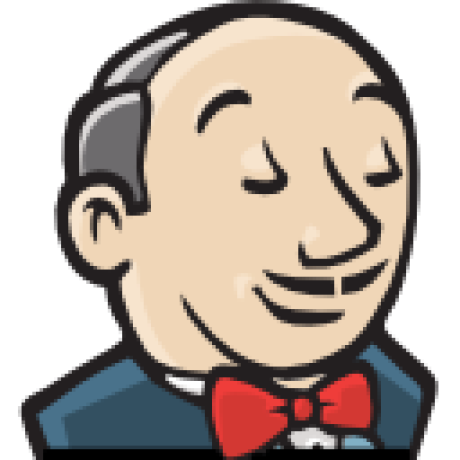 The Jenkins "Job DSL / Plugin" is made up of two parts: The Domain Specific Language (DSL) itself that allows users to describe jobs using a Groovy-based language, and a Jenkins plugin which manages the scripts and the updating of the Jenkins jobs which are created and maintained as a result.

Jenkins is a wonderful system for managing builds, and people love using its UI to configure jobs. Unfortunately, as the number of jobs grows, maintaining them becomes tedious, and the paradigm of using a UI falls apart. Additionally, the common pattern in this situation is to copy jobs to create new ones, these "children" have a habit of diverging from their original "template" and consequently it becomes difficult to maintain consistency between these jobs.

The Jenkins job-dsl-plugin attempts to solve this problem by allowing jobs to be defined with the absolute minimum effort in a programmatic form. The goal is for your team to be able to define all the jobs they wish to be related to their project, declaring their intent for the jobs programmatically, and leaving the common elements in each of them hidden behind the DSL.

For example, your project might require a unit test job, a nightly SonarQube build, an integration test job, and a promotion job. Permission to run the release job should be limited to certain users. Here's the example DSL script:

NOTE: This example requires additional Jenkins plugins to be installed, and hence won't run "out of the box". Read the wiki for isolated examples and step-by-step guides to get this example working.

Manually creating these jobs wouldn't be too hard, but doing the same thing all over again for every new branch or for a hundred other projects is where it gets interesting (and by "interesting" we mean "difficult"). An anti-pattern that people use in Jenkins to minimize the amount of job configuration, they make a single parameterized job to do all these things in one job, but then the history of the job is skewed and they were limited in some settings like triggers. This provides a much more powerful way of defining them.

Please refer to the Job DSL wiki for further documentation and examples.

See the wiki for specific steps and other examples.

To build the plugin from source:

Build job-dsl.hpi to be installed in Jenkins:

IntelliJ IDEA and Eclipse (STS) have the ability to open Gradle projects directly, but they both have issues. IDEA sometimes does not detect all plugin dependencies (e.g. hudson.maven.MavenModuleSet) and as a workaround you need to hit the refresh button in the Gradle tool window until it does. You also need to run the localizer task to generate the Messages class before building and testing the project in the IDE:

The library is built using Jenkins-on-Jenkins and is released via its update center.

An example Job DSL project that uses Gradle for building and testing. ...

Would you tell us more about jenkinsci/job-dsl-plugin?