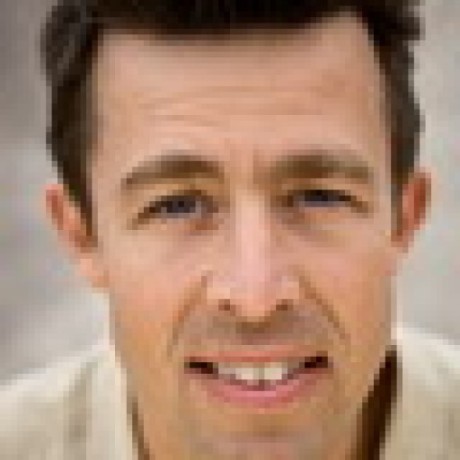 By default, Rails will try to use Mongrel if it’s are installed when started with script/server, otherwise Rails will use WEBrick, the webserver that ships with Ruby. But you can also use Rails with a variety of other web servers.

If you don’t want Rails to look in certain directories,

Redirect all requests not available on the filesystem to Rails

By default the cgi dispatcher is used which is very slow

For better performance replace the dispatcher with the fastcgi one

If your Rails application is accessed via an Alias directive,

then you MUST also set the RewriteBase in this htaccess file.

Debugger support is available through the debugger command when you start your Mongrel or Webrick server with –debugger. This means that you can break out of execution at any point in the code, investigate and change the model, AND then resume execution! You need to install ruby-debug to run the server in debugging mode. With gems, use ‘gem install ruby-debug’ Example:

You can go to the command line of your database directly through script/dbconsole. You would be connected to the database with the credentials defined in database.yml. Starting the script without arguments will connect you to the development database. Passing an argument will connect you to a different database, like script/dbconsole production. Currently works for mysql, postgresql and sqlite.

app/views Holds the template files for the view that should be named like weblogs/index.html.erb for the WeblogsController#index action. All views use eRuby syntax.

Would you tell us more about jesperronn/clubthing?