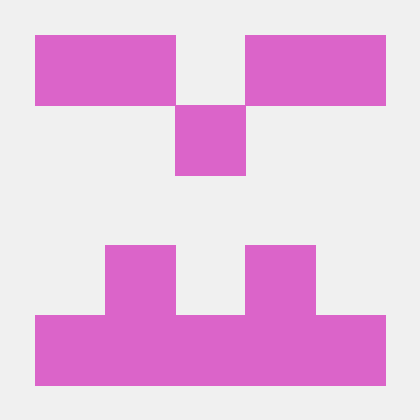 To get started, check out http://rbootstrap.ir!

Read the Getting Started page for information on the framework contents, templates and examples, and more.

Within the download you'll find the following directories and files, logically grouping common assets and providing both compiled and minified variations. You'll see something like this:

Have a bug or a feature request? Please open a new issue.

Bootstrap's documentation, included in this repo in the root directory, is built with Jekyll and publicly hosted on GitHub Pages at http://rbootstrap.ir. The docs may also be run locally.

Documentation for v2.3.2 has been made available for the time being at http://rbootstrap.ir/2.3.2/ while folks transition to Bootstrap 3.

Previous releases and their documentation are also available for download.

Bootstrap uses Grunt with convenient methods for working with the framework. It's how we compile our code, run tests, and more. To use it, install the required dependencies as directed and then run some Grunt commands.

From the command line:

When completed, you'll be able to run the various Grunt commands provided from the command line.

Unfamiliar with npm? Don't have node installed? That's a-okay. npm stands for node packaged modules and is a way to manage development dependencies through node.js. Download and install node.js before proceeding.

Run grunt to run tests locally and compile the CSS and JavaScript into /dist. Uses recess and UglifyJS.

This is a convenience method for watching just Less files and automatically building them whenever you save.

Should you encounter problems with installing dependencies or running Grunt commands, uninstall all previous dependency versions (global and local). Then, rerun npm install.

For transparency and insight into our release cycle, and for striving to maintain backward compatibility, Bootstrap will be maintained under the Semantic Versioning guidelines as much as possible.

And constructed with the following guidelines:

Would you tell us more about jnaqsh/rbootstrap?