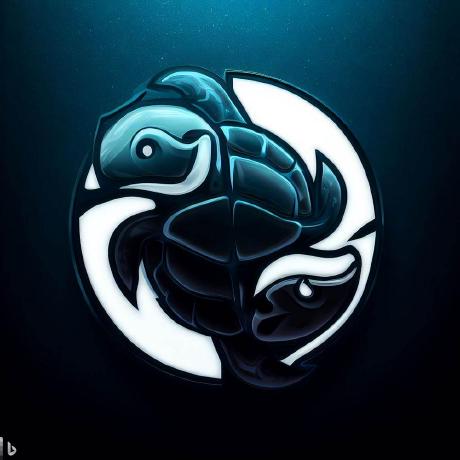 This is the source tree for the YUI 3 Gallery. The Gallery is a collection of modules that have been developed by the YUI community to enhance the capabilities of YUI 3.

Please note that Gallery modules are not supported by the YUI team. If you encounter defects in modules you are using or have enhancement requests you would like to submit, do not file these issues in the ticket database on YUILibrary.com. Instead, consult the landing page corresponding to the module for a link to the issue tracker being used by its developer for the location to post your feedback. You can also visit the Gallery forum to post questions regarding the use of Gallery items as well as provide answers to questions posted by other developers in the community.

Here are some links you may find helpful in your use of the YUI 3 Gallery:

The source tree for the YUI 3 Gallery includes the following directories:

Would you tell us more about joedeveloper/yui3-gallery?