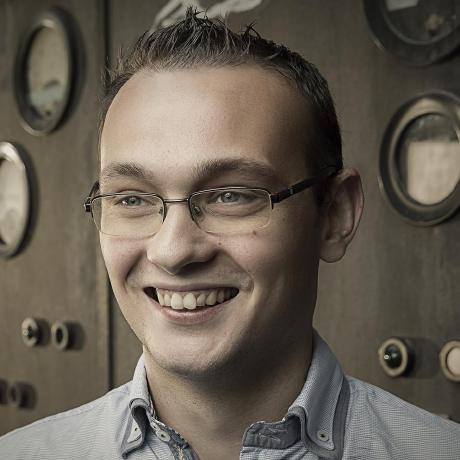 For other screenshots, please see the doc folder

Forem is an engine for Rails that aims to be the best little forum system ever. The end goal is to have an engine that can be dropped into an application that provides the basic functionality of forums, topics and posts.

We are currently undergoing large changes. If you want to use this project, please keep this in mind. You can view a list of the intended changes on our Version 1.0 Roadmap

Ensure that you first of all have a User model and some sort of authentication system set up. We would recommend going with Devise, but it’s up to you. All Forem needs is a model to link topics and posts to.

Run rails g forem:install and answer any questions that pop up. There’s sensible defaults there if you don’t want to answer them.

Here’s a comprehensive list of the features currently in Forem:

If there’s a feature you think would be great to add to Forem, let us know on the Issues page

If you would like to add auto discovery links for the built in forum Atom feeds, then add the following method inside your &lt;head&gt; tag:

If you want to customise Forem, you can copy over the views using the (Devise-inspired) forem:views generator:

You will then be able to edit the forem views inside the app/views/forem of your application. These views will take precedence over those in the engine.

We currently have support for the following languages:

Patches for new translations are very much welcome!

File an issue and we’ll get around to it when we can.

Forem is implemented as a Rails engine and its specs are run in the context of a dummy Rails app. The process for getting the specs to run is similar to setting up a regular rails app:

Once this setup has been done, Forem’s specs can be run by executing this command:

More information can be found in this issue in the bugtracker.

If all the tests are passing (they usually are), then you’re good to go! Develop a new feature for Forem and be lavished with praise!

If you want yours added here, just ask!

The application that contains the forem engine example ...

Would you tell us more about johanb/forem?