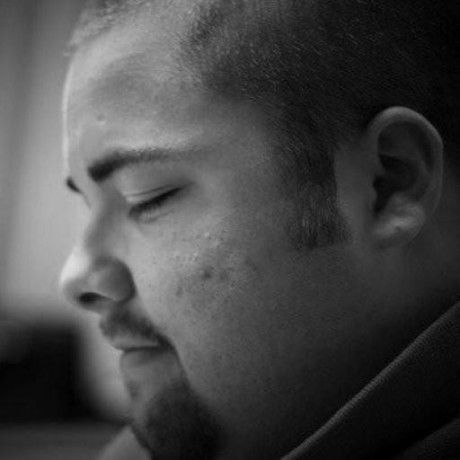 Do you want to see directives in action? Visit http://angular-ui.github.io/bootstrap/!

Installation is easy as angular-ui-bootstrap has minimal dependencies - only the AngularJS and Bootstrap’s CSS are required. After downloading dependencies (or better yet, referencing them from your favourite CDN) you need to download build version of this project. All the files and their purposes are described here: https://github.com/angular-ui/bootstrap/tree/gh-pages#build-files Don’t worry, if you are not sure which file to take, opt for ui-bootstrap-tpls-[version].min.js.

When you are done downloading all the dependencies and project files the only remaining part is to add dependencies on the ui.bootstrap AngularJS module:

Directives from this repository are automatically tested with the following browsers: * Chrome (stable and canary channel) * Firefox * IE 9 and 10 * Opera * Safari

We believe that most of the directives would work OK after: * including relevant shims (for ES5 we recommend https://github.com/kriskowal/es5-shim) * taking care of the steps described in http://docs.angularjs.org/guide/ie

We are simply not regularly testing against IE8.

All the directives in this repository should have their markup externalized as templates (loaded via templateUrl). In practice it means that you can customize directive’s markup at will. One could even imagine providing a non-Boostrap version of the templates!

Take what you need and not more

Each directive has its own AngularJS module without any dependencies on other modules or third-pary JavaScript code. In practice it means that you can just grab the code for the directives you need and you are not obliged to drag the whole repository.

Directives should work. All the time and in all browsers. This is why all the directives have a comprehensive suite of unit tests. All the automated tests are executed on each checkin in several browsers: Chrome, ChromeCanary, Firefox, Opera, Safari, IE9. In fact we are fortunate enough to benefit from the same testing infrastructure as AngularJS!

Contributing to the project

We are always looking for the quality contributions! Please check the CONTRIBUTING.md for the contribution guidelines.

Check the Grunt build file for other tasks that are defined for this project.

This will start Karma server and will continously watch files in the project, executing tests upon every change.

Well done! (If you don’t like repeating yourself open a PR with a grunt task taking care of the above!)

A complete AngularJS service with controllers and templates for generating application modals and dialogs for use with Angular-UI-Bootstrap and Twitter Bootstrap ...

Would you tell us more about jonjaques/angular-ui-bootstrap?