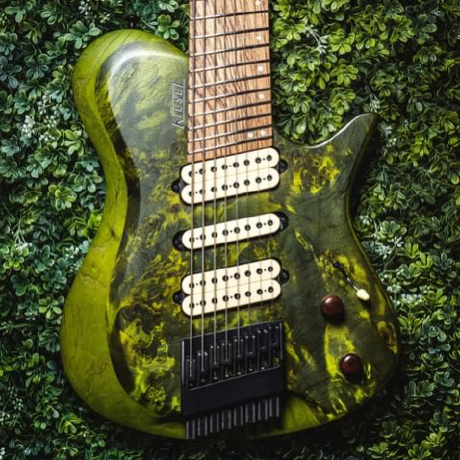 A demo showing how to build a React+Redux-like architecture from scratch using Inferno, Most, reactive programming, and various FP tools & techniques

A demo showing how to build a React+Redux-like architecture from scratch using Inferno, Most, reactive programming, and various FP tools & techniques

Then, open index.html in your browser.

You are currently viewing the javascript branch.

Each branch contains both a JSX version and a hyperscript version of each component. The hyperscript components specifically use hyperscript-helpers, which offers a concise syntax reminiscent of elm-html, purescript-halogen’s HTML module, Fable’s HTML module, etc., which I happen to like at least as much as JSX. I’m just trying to show that using or not using JSX shouldn’t be a deal breaker. It’s quite concise, clean, and easy to understand using either option.

ramda is used to offer functions like compose, curry, & partial. Techniques like functional composition, currying, & partial application are extremely helpful for creating reusable functions & clean, highly readable code. lodash/fp can be used as an alternative. Although I am using ramda, using either of these libraries will give you a huge assortment of very useful functional tools to work with. These are the types of utilities you would find in the standard libraries of purely functional programming languages.

How To Take This Idea Further

It is important to note that the architecture design demonstrated here was intended for users who are familiar with working with React & Redux, but who may not be familiar with reactive programming (RxJS, Most, Observables, Cycle.js, etc.), and it’s just meant to get them thinking about new ways to go about working with unidirectional UI architectures.

A more evolved, less Redux-like, & more reactive version of this demo might include doing the following:

Note: The above changes have now been made. See the event-streams branch.

A demo showing how to build a React+Redux-like architecture from scratch using Inferno, Most, reactive programming, and various FP tools & techniques ...

Would you tell us more about joshburgess/inferno-most-counter-demo?