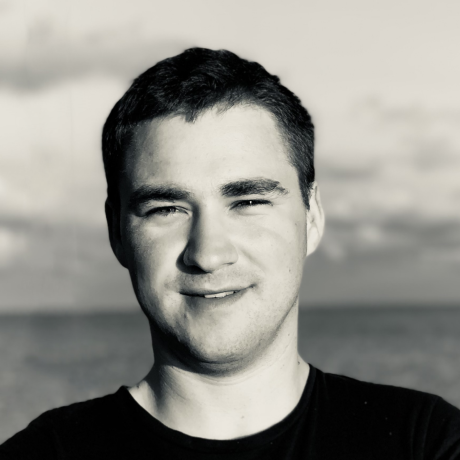 These are taken from @holman and edited for my personal use.

Zach Holman for his dotfiles and Dotfiles Are Meant To Be Forked article.

Would you tell us more about jpalumickas/dotfiles?