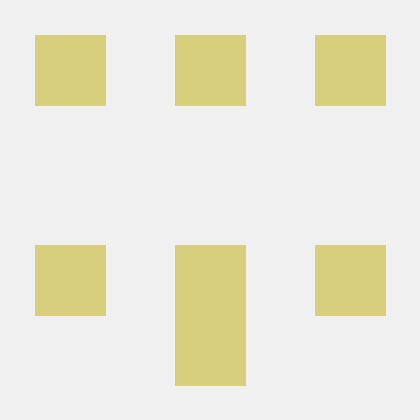 Installing from PyPI is as easy as doing::

If you’d prefer to install from source (maybe there is a bugfix in master that hasn’t been released yet) then the magic incantation you are looking for is::

Once that is done add storages to your INSTALLED_APPS and set DEFAULT_FILE_STORAGE to the backend of your choice. If, for example, you want to use the s3boto backend you would set::

There are also a number of settings available to control how each storage backend functions, please consult the documentation for a comprehensive list.

django-storages is a project to provide a variety of storage backends in a single library.

This library is usually compatible with the currently supported versions of Django. Check the trove classifiers in setup.py to be sure.

This repo began as a fork of the original library under the package name of django-storages-redux and became the official successor (releasing under django-storages on PyPI) in February of 2016.

Found a Bug? Something Unsupported?

I suspect that a few of the storage engines in backends/ have been unsupported for quite a long time. I personally only really need the S3Storage backend but welcome bug reports (and especially) patches and tests for some of the other backends.

Issues are tracked via GitHub issues at the project issue page <https://github.com/jschneier/django-storages/issues>_.

#. Check for open issues <https://github.com/jschneier/django-storages/issues>_ at the project issue page or open a new issue to start a discussion about a feature or bug. #. Fork the django-storages repository on GitHub <https://github.com/jschneier/django-storages>_ to start making changes. #. Add a test case to show that the bug is fixed or the feature is implemented correctly. #. Bug me until I can merge your pull request. Also, don’t forget to add yourself to AUTHORS.

A rewrite of django's formwizard with pluggable storages ...

Updated Amazon S3 storage from django-storages. Adds more fixes than I can remember, a metadata cache system and some extra utilities for dealing with MEDIA_URL and HTTPS, CloudFront and for creating signed URLs. ...

Asynchronous thumbnailing app in django with remote storages like S3 ...

Would you tell us more about jschneier/django-storages?