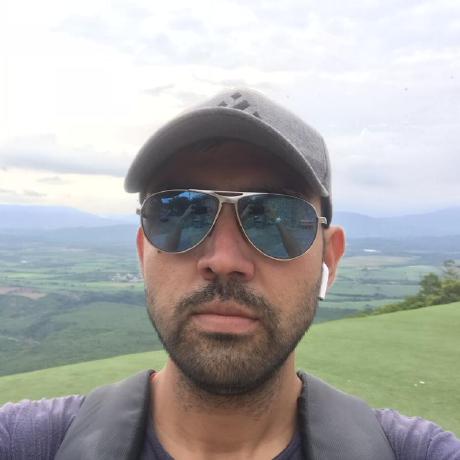 To use a stable build of Spree, you can manually add Spree to your Rails 4.0.x application. To use the 2-1-stable branch of Spree, add this line to your Gemfile.

If you wish to have authentication included also, you will need to add the spree_auth_devise gem as well. Either this:

At this point, if you are using spree_auth_devise you will need to change this line in config/initializers/spree.rb:

We use TeamCity to run the tests for Spree.

You can see the build statuses at http://ci.spree.fm.

If you’re working on multiple facets of Spree, you may want to run this command at the root of the Spree project to generate test applications and run specs for all the facets:

Spree is an open source project and we encourage contributions. Please see the contributors guidelines before contributing.

Would you tell us more about jtapia/spree?