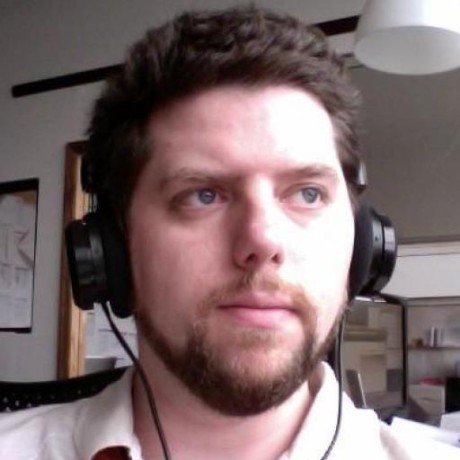 These web servers include Rack handlers in their distributions: * Ebb * Fuzed * Phusion Passenger (which is mod_rack for Apache) * Thin

Ruby on Rails can be run with the adapter included with Thin, which will be merged into a later Rack version.

Current links to these projects can be found at http://ramaze.net/#other-frameworks

A Gem of Rack is available. You can install it with:

The fast testsuite has no dependencies outside of the core Ruby installation and test-spec.

Would you tell us more about kastner/rack?