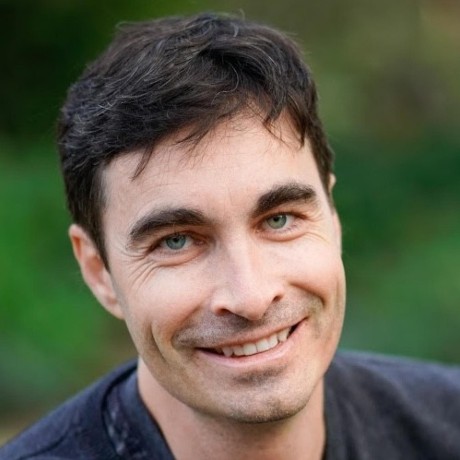 OmniAuth is a new Rack-based authentication system for multi-provider external authentcation. OmniAuth is built from the ground up on the philosophy that authentication is not the same as identity, and is based on two observations:

OmniAuth is a collection of Rack middleware. To use a single strategy, you simply need to add the middleware:

Now to initiate authentication you merely need to redirect the user to /auth/twitter via a link or other means. Once the user has authenticated to Twitter, they will be redirected to /auth/twitter/callback. You should build an endpoint that handles this URL, at which point you will will have access to the authentication information through the omniauth.auth parameter of the Rack environment. For example, in Sinatra you would do something like this:

The hash in question will look something like this:

The user_info hash will automatically be populated with as much information about the user as OmniAuth was able to pull from the given API or authentication provider.

The best place to find more information is the OmniAuth Wiki. Some specific information you might be interested in:

A devise Omniauth server which handles Single Sign On ...

Would you tell us more about kball/omniauth?