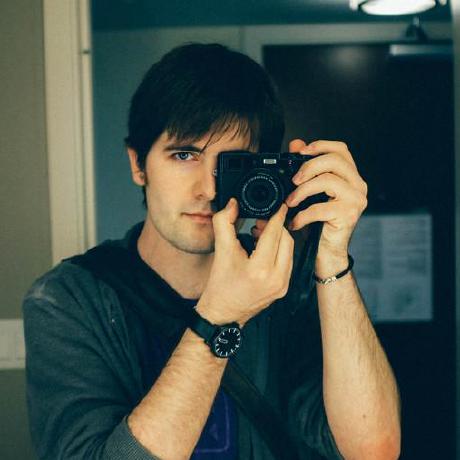 This is a simple Django middleware utility that allows you to properly serve static assets from production with a WSGI server like Gunicorn.

Django doesn't recommend <https://docs.djangoproject.com/en/1.5/howto/static-files/#admonition-serving-the-files>_ the production use of its static file server for a number of reasons. There exists, however, a lovely WSGI application aptly named Static <https://pypi.python.org/pypi/static>_.

It is suitable for the production use of static file serving, unlike Django. Enjoy!

Shouldn’t I use a CDN?

If you have to ask that question, there’s actually quite a good chance you don’t. Static responses aren’t very different than dynamic ones.

If you’re running a top-tier application, optimizing for delivery and reducing frontend load, you will want to explore using a CDN with Django-Storages <http://django-storages.readthedocs.org/en/latest/>_.

Configure your static assets in settings.py::

In case you also want to serve media files that were uploaded to MEDIA_ROOT::

Then again, update your wsgi.py file::

Adds easy python 3 and 2.7 support to Django for management of static assets. ...

Create static Twilio TwiML views and host them on Django ...

Would you tell us more about kennethreitz/dj-static?