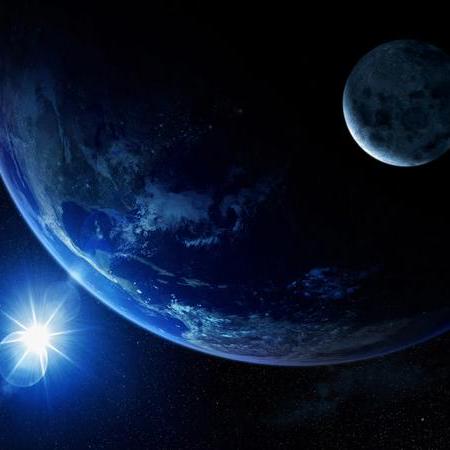 The Ember.js generator plus is a fork of the emberjs-generator which aims to give the same functionality as the main emberjs-generator but includes the following Plus features: * No questions asked! installs all the latest technologies without bothering you with questions * Ember-simple-auth full integration working out of the box! * FontAwesome 4 * Bootstrap-sass * Bootstrap-for-ember * Latest Ember version!(1.8.0)

You should have one path each for:

which ruby && which compass

You can either get started using the guide in our documentation lower down or via one of the community-authored tutorials about this generator. * please remember to use generator-ember-plus instead of generator-ember * Yeoman Ember - the missing tutorial * Productive out-of-the-box with Yeoman and Ember

A welcome page should appear in your browser.

Creates a model, views, handlebars, controllers, view/edit routes, and some basic fixtures given an arg, as in:

Creates a view and template given an arg, as in

KNOWN ISSUE: IF YOU ADD A NEW VIEW, REGARDLESS OF WITH WHICH GENERATOR, YOU HAVE TO RESTART THE SERVER.

Creates a view, handlebar, controller and route given an arg, as in:

(and updates router.js, overwrite when prompted)

Creates a component and a template for that component given an arg, as in:

Which can be used in the application with {{x-player}}.

Skips the automatic execution of bower and npm after scaffolding has finished.

Defaults to mocha. Can be switched for another supported testing framework like jasmine.

Testing your app is as simple as running grunt test. The generator ships with the karma test runner for running the tests. Integration tests are written with ember-testing and preferably mocha. Karma is highly configurable and you can take a look at the varity of options on its website.

Manifests as: -bash: yo: command not found

You need to make sure that npm is on your path. Add the following to your .bash_profile (or .bashrc):

Manifests as: You specified the templateName ... but it did not exist.

You probably added a view; restart the server.

Would you tell us more about kfir124/generator-ember-plus?