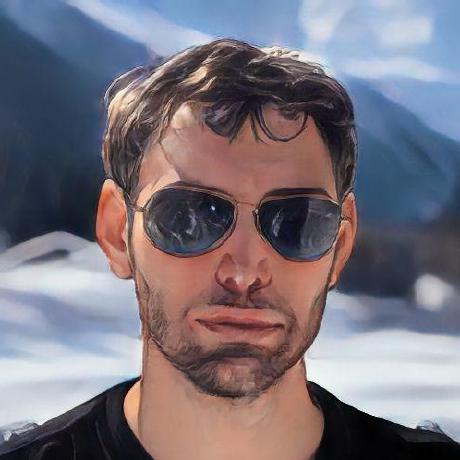 This package provides an alternative mechanism of organising reusable code into units, called “modules”. Its usage and organisation is reminiscent of Python’s. It is designed so that normal R source files are automatically modules, and need not be augmented by meta information or wrapped in order to be distributed, in contrast to R packages.

Modules are loaded via the syntax

Where module is the name of a module. Like in Python, modules can be grouped together in submodules, so that a name of a module could be, e.g. tools/strings. This could be used via

This will import the code from a file with the name tools/strings.r, located either under the local directory or at a predefined, configurable location.

Exported functions of the module could then be accessed via str$func:

Notice that we’ve aliased the actual module name to str in user code.

Alternatively, modules can be imported into the global namespace:

The module is then added to R’s search() vector (or equivalent) so that functions can be accessed without qualifying the module’s imported name each time.

R modules are normal R source files. However, import is different from source in some crucial regards. It’s also crucially different from normal packages. Please refer to the comparison for details.

But I need packages!

Not to worry, simply use import_package instead of import and treat the imported package the same way you would treat a module:

For consistency, library and require should not be used in conjunction with modules (although they can).

Local, single-file modules can be used as-is: assuming you have a file called foo.r in your current directory, execute

in R to make its content accessible via a module, and use it via foo$function_name(…). Alternatively, you can use

But this form is usually discouraged (at the file scope) since it clutters the global search path (although it’s worth noting that modules are isolated namespaced and don’t leak their scope).

If you want to access a module in a non-local path, the cleanest way is to create a central repository (e.g. at ~/.R/modules) and to copy module source files there. Now import needs to know how to find this repository. This can be done by either setting the environment variable R_IMPORT_PATH or, inside R (e.g. in ~/.Rprofile), via options('import.path').

Nested modules (called “packages” in Python, but for obvious reasons this name is not used for R modules) are directories (either local, or in the import search path) which optionally contain an __init__.r file. Assuming you have such a module foo, inside which is a submodule bar, you can then make it available in R via

During module development, you can reload a module to reflect its changes inside R, or unload it. In order to do this, you need to have assigned the result of import to an identifier.

a list of modules that are useful for maintaining or developing modules ...

Additional CMake functionality. Most of the modules are from Ryan Pavlik (https://github.com/rpavlik/cmake-modules) ...

This repo is a mirror of the official lttng-modules git found at git://git.lttng.org/lttng-modules.git. The LTTng modules provide Linux kernel tracing capability to the LTTng 2.x tracer toolset. ...

Would you tell us more about klmr/modules?