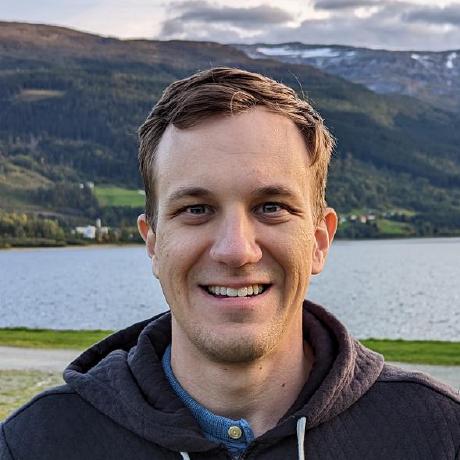 Bower offers a generic, unopinionated solution to the problem of front-end package management, while exposing the package dependency model via an API that can be consumed by a more opinionated build stack. There are no system wide dependencies, no dependencies are shared between different apps, and the dependency tree is flat.

Bower runs over Git, and is package-agnostic. A packaged component can be made up of any type of asset, and use any type of transport (e.g., AMD, CommonJS, etc.).

Bower depends on Node.js and npm. Also make sure that git is installed as some bower packages require it to be fetched and installed.

We discourage using bower components statically for performance and security reasons (if component has an upload.php file that is not ignored, that can be easily exploited to do malicious stuff).

The best approach is to process components installed by bower with build tool (like Grunt or gulp), and serve them concatenated or using module loader (like RequireJS).

To uninstall a locally installed package:

On prezto or oh-my-zsh, do not forget to alias bower='noglob bower' or bower install jquery\#1.9.1

Bower is a user command, there is no need to execute it with superuser permissions. However, if you still want to run commands with sudo, use --allow-root option.

To use Bower on Windows, you must install msysgit correctly. Be sure to check the option shown below:

Note that if you use TortoiseGit and if Bower keeps asking for your SSH password, you should add the following environment variable: GIT_SSH - C:\Program Files\TortoiseGit\bin\TortoisePlink.exe. Adjust the TortoisePlink path if needed.

Bower can be configured using JSON in a .bowerrc file. Read over available options at bower.io/docs/config.

NOTE: Completion is still not implemented for the 1.0.0 release

Bower now has an experimental completion command that is based on, and works similarly to the npm completion. It is not available for Windows users.

This command will output a Bash / ZSH script to put into your ~/.bashrc, ~/.bash_profile, or ~/.zshrc file.

We welcome contributions of all kinds from anyone. Please take a moment to review the guidelines for contributing.

Note that on Windows for tests to pass you need to configure Git before cloning:

Bower is made by lots of people across the globe, contributions large and small. Our thanks to everyone who has played a part.

Would you tell us more about kodypeterson/bower?