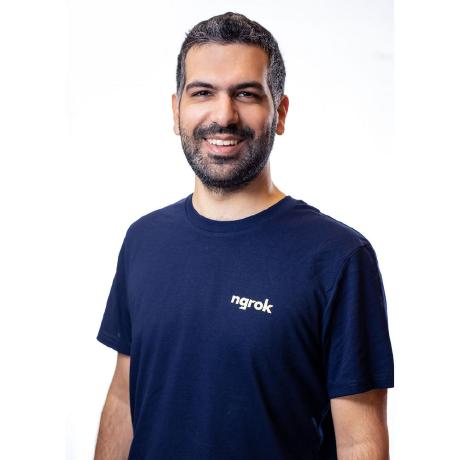 Django middleware that helps visualize your app's traffic in Kibana

In a nutshell, by using this middleware you need no more effort to stream your app’s traffic in your ElasticSearch host(s) and use Kibana for visualizations around it.

Geolocation is achieved by using django.contrib.gis.geoip2.GeoIP2 wrapper, included in Django 1.9 and latter.

To install the latest version directly from GitHub:

2. Include “django-traffic” in your INSTALLED_APPS:

The middleware is created in a way that supports both MIDDLEWARE_CLASSES on Django older versions and MIDDLEWARE in latest Django versions.

There are some variables required in your settings.py file to function normally. - TRAFFIC_INDEX_NAME: this is the name of the index that will be used in ElasticSearch. If you leave this empty or do not define it, the default index name will be applied: django-traffic.

After you deploy your project or locally run your django server, requests and traffic to your web app will be sent to the ElasticSearch hosts defined. Practically you are ready to create a Kibana map-tile visualization and start watching where traffic is flooding you in.

This lib was made with my own needs in mind, so it’s uncommon to fit everyone’s project out there. For Error Reporting, open an issue in Github and I will try to take care of it as soon as possible. If you are able to contribute to this lib and make it better, feel free to fork it and adjust it to your use-case.

Twisted + Django = hendrix, get it? A python web server focused on async and offbeat network traffic. (And it arguably works even better with Pyramid and Flask). ...

A Django-based CMS for the magazines, newspappers websites and portals with high-traffic ...

Django middleware that helps visualize your app's traffic in Kibana ...

Would you tell us more about koslibpro/django-traffic?