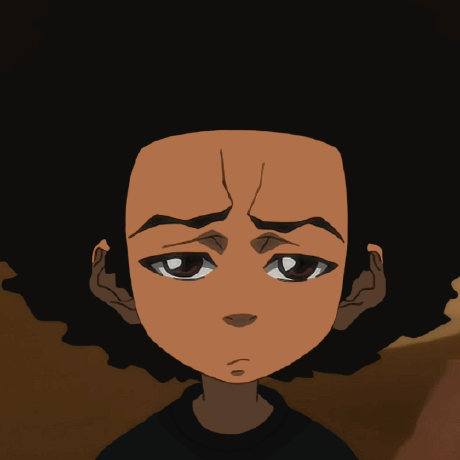 An API that enables developers to create and manage their own local Runescape bots.

Disclaimer: This is NOT a bot for the official Runescape game, this is a bot that Runescape private server developers can connect to their servers and manipulate for testing and debugging purposes.

An open source API that enables developers to create and manage their own local Runescape bots. It’s designed to be easy-to-use and to allow the player to have as much control over the functionality of the bots as possible. All of the code is extensively documented so the user can fully understand what’s going on behind the scenes.

jBot currently runs on Java 8, so users will need to be developing using Java 8 in order to use this API.

The two main classes that the user will be utilizing are JBot and JBotGroup. A JBot instance holds all information related to a bot (io, credentials, bot group, state, etc.) and every JBot belongs to a JBotGroup instance. A JBotGroup instance holds all information related to how messages and exceptions will be handled, and allocates the resources required for bots to be able to login and perform actions. Those specific resources will be elaborated on in later sections.

Alternatively, one may need to configure a bot and bot group with personalized settings

All IO for bots is done using asynchronous NIO. In other words, all IO functions will return instantly instead of blocking until completion. All IO events are handled by the JBotReactor. If for some reason the reactor’s thread is interrupted it will throw an IllegalStateException, log out all bots, and then release all resources that it had previously acquired when it was active. This renders the underyling JBotGroup attached to this reactor, useless.

Incoming messages are controlled by the JBotMessageReader …

The current stable version is (x.x.x).

(downloads of all previous .JARs with sources)

Would you tell us more about lare96/rsbot?