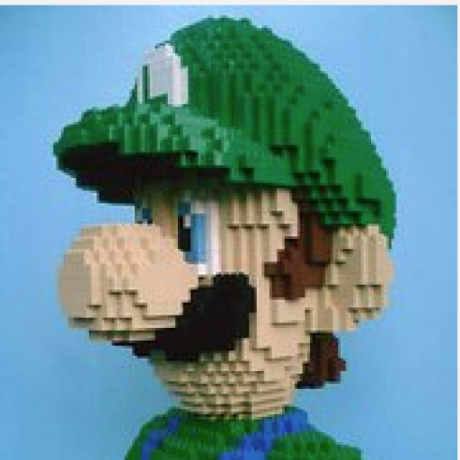 NOTE: Gitteh is currently undergoing heavy refactoring/rewriting to both not suck and be compatible with v0.17.0. Watch this space!

Node bindings to the excellent libgit2 C library. The bindings cover most of the libgit2 API, however I took some liberties. For example…

Why not? Libgit2 is an excellent way to work with a Git repository in a well-defined and speedy manner.

Or you could, you know, manually execute git CLI commands and parse stdout. Have fun with that.

Installation can be done via npm.

Currently, installing Gitteh via NPM will mean that Gitteh will compile it’s own bundled version of libgit2, even if it’s already installed on your system. I’ve done this because libgit2 is releasing quite rapidly and each release is breaking functionality. So while libgit2 is in alpha state, I will be forcing a specific version of libgit2 with each release of Gitteh.

Documentation can be found here.. You should also check out the examples in the examples/ dir in the repo.

Actually, yes. I’d really appreciate any contributions on this project. Check out the TODO to see what still needs to be done, then get in contact with me BEFORE you start coding so I can make sure you’re not doubling up work that’s already under wraps :)

Wiki module for nodejs built on top of gitteh. ...

Would you tell us more about leolannenmaki/node-gitteh?