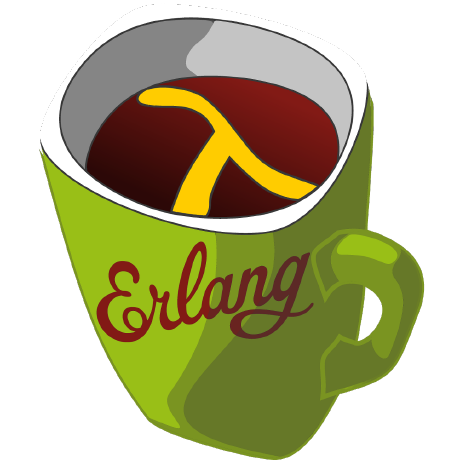 LFE, Lisp Flavoured Erlang, is a lisp syntax front-end to the Erlang compiler. Code produced with it is compatible with "normal" Erlang code. An LFE evaluator and shell is also included.

To compile LFE, simple clone it and compile:

LFE requires Erlang be installed on the system and that the erl binary is in $PATH.

Should you wish to have LFE available system-wide, you can run the following make target:

By default this will create the programs lfe, lfec and lfescript in the same directory as the erl program. This can changed by defining the make variable DESTBINDIR to point to the desired directory.

Note that the installation target will also install the LFE man pages in the appropriate /usr/local/man/man* directories. This can be changed by defining the make variable MANINSTDIR to point to the desired top man directory.

will put the programs in /Users/rv/bin and the man pages in the /Users/rv/man/man* directories.

If you're running LFE from a git clone working dir, you can start the REPL like so after compiling:

If you have installed LFE, then you may start the REPL from any location:

The docs site has several places to explore that will show you how to start using LFE. However, here's a quick taste:

LFE now supports Docker. To get started, simply do the following, once you have Docker set up on your machine:

Alternatively, you could build the image yourself:

Here are a couple of simple usage examples:

That last command will dump you into the LFE REPL on a running container of the lfex/lfe Docker image. For more information on using Docker with LFE, be sure to read the tutorial.

If you would like to make changes to the LFE documentation and then regenerate the docs, you'll want to read the instructions here:

DEPRECATED - use lfe.github.io repo instead ...

Would you tell us more about lfe/lfe?