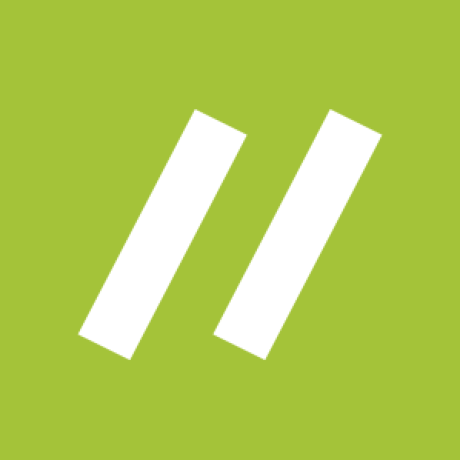 RMT is a handy tool to help releasing new versions of your software. You can define the type of version generator you want to use (e.g. semantic versioning), where you want to store the version (e.g. in a changelog file or as a VCS tag) and a list of actions that should be executed before or after the release of a new version.

Option 1: As a development dependency of your project

In order to use RMT in your project you should use Composer to install it as a dev-dependency. Just go to your project's root directory and execute:

Then you must initialize RMT by running the following command:

This command will create a .rmt.yml config file and a RMT executable script in your project's root folder. You can now start using RMT by executing:

Once there, your best option is to pick one of the configuration examples below and adapt it to your needs.

If you are using a versioning tool, we recommend to add both Composer files (composer.json and composer.lock), the RMT configuration file(.rmt.yml) and the RMT executable script to it. The vendor directory should be ignored as it is populated when running composer install.

Option 2: As a global Composer installation

You can add RMT to your global composer.json and have it available globally for all your projects. Therefor just run the following command:

Make sure you have ~/.composer/vendor/bin/ in your $PATH.

Option 3: As a Phar file

RMT can be installed through phar-composer, which needs to be installed therefor. This useful tool allows you to create runnable Phar files from Composer packages.

If you have phar-composer installed, you can run:

and have phar-composer build and install the Phar file to your $PATH, which then allows you to run it simply as rmt from the command line or you can run

and copy the resulting Phar file manually to where you need it (either make the Phar file executable via chmod +x rmt.phar and execute it directly ./rmt.phar or run it by invoking it through PHP via php rmt.phar.

For the usage substitute RMT with whatever variant you have decided to use.

RMT will then execute the following tasks:

Here is an example output: The release command provides the main behavior of the tool, additional some extra commands are available:

All RMT configurations have to be done in .rmt.yml. The file is divided in six root elements:

All entries of this config work the same. You have to specify the class you want to handle the action. Example:

Sometimes you want to use a different release strategy according to the VCS branch, e.g. you want to add CHANGELOG entries only in the master branch. To do so, you have to place your default config into a root element named _default, then you can override parts of this default config for the branch master. Example:

You can use the command RMT config to see the merge result between _default and your current branch.

Class in charge of saving/retrieving the version number.

Prerequisite actions are executed before the interactive part.

Actions can be used for pre or post release parts.

RMT is providing some existing actions, generators, and persisters. If needed you can add your own by creating a PHP script in your project, and referencing it in the configuration via it's relative path:

As an example, you can look at the script /bin/UpdateApplicationVersionCurrentVersion.php configured here.

WARNING: As the key name is used to define the name of the object, you cannot have a parameter named name.

Most of the time, it will be easier for you to pick up an example below and adapt it to your needs.

No VCS, changelog updater only

If you would like to help, by submitting one of your action scripts, generators, or persisters. Or just by reporting a bug just go to the project page https://github.com/liip/RMT.

RMT is licensed under the MIT License. See the LICENSE file for details.

A convenient and useful tool for migrating data between redis group. ...

Would you tell us more about liip/RMT?