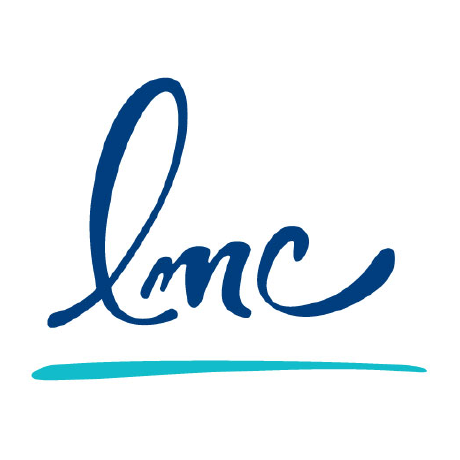 Steward is set of libraries made to simplify writing and running robust functional system tests in PHPUnit using Selenium WebDriver.

We use Steward, and why could you?

To see how to use and extend Steward, have a look at our example project.

We recommend to have functional tests in the same repository as your application. So let’s suggest we put them in selenium-tests/ directory. In this directory create a new composer.json file (you can use composer init command). You will need to have Composer installed to do this.

Then simply install Steward and add it as a dependency:

You need Selenium server installed to execute commands in the specified browser. In the root directory of your tests (e.g. selenium-tests/) simply run:

This will check for the latest released version of Selenium standalone server and download it for you (the jar file will be placed into ./vendor/bin directory).

You may want to run this command as part of your CI server build - then simply use the --no-interaction option to download the Selenium without any interaction and print absolute path to the jar file as the sole output.

To provide you the Steward functionality, your tests have to extend the Lmc\Steward\Test\AbstractTestCase class.

You must also configure PSR-4 autoloading so that your tests could be found by Steward. For the following example it is as easy as adding following to your composer.json:

Don’t forget to create the selenium-tests/tests/ directory and to run composer dump-autoload afterwards.

Now the test itself (place it to selenium-tests/tests/ directory):

Now you need to start Selenium server, which will listen and execute commands send from your tests.

Having your Selenium server listening, let’s launch your test! Use the run command:

In few moments you should see Firefox window appearing, then the http://www.w3.org/ site (as defined in the example tests) should be loaded and the window will be instantly closed. See output of the command to check the test result.

The run command has two required arguments - the name of environment and browser: - The environment argument has no effect by default, but it is accessible in your tests making it easy to e.g. change the base URL of your tested site - for example your local server or staging environment - The browser name could be any name of browser supported by Selenium. Most common are “firefox”, “chrome”, “phantomjs”, “safari” and “internet explorer”. Except Firefox some additional steps are needed to run tests in specified browser.

There is also bunch of useful options of run command:

5. See the results and screenshots

The log is printed to the console where you run the run command. But this could be a bit confusing, especially if you run multiple tests in parallel.

So for each testcase there is separate file in JUnit XML format, placed in logs/ directory. Also screenshots and HTML snapsnots are saved into this directory (they are automatically generated on failed assertion or if some WebDriver command fails).

To see current status of tests during (or after) tests execution, open file logs/results.xml in your browser: 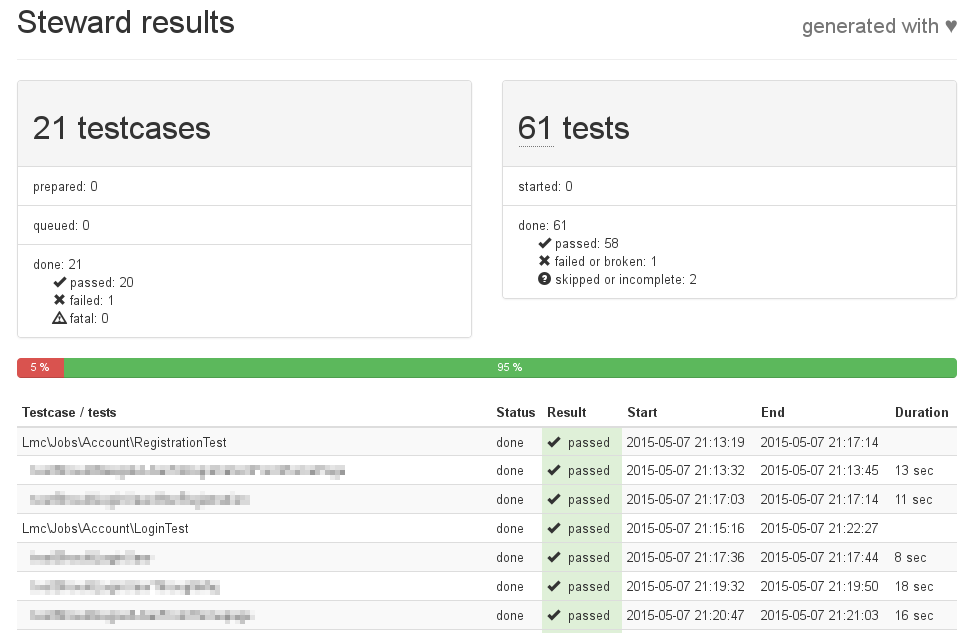 Similar output but in command line interface could be obtained using steward results command - see below. You can also add -vvv to see results of each individual test.

Steward is open source software licensed under the MIT license.

A command launcher for Chrome ...

A Python IRC script which automates interactions with MediaWiki wikis based on commands given by users on IRC; primarily intended for Wikimedia steward or administrator operations, but work is being done to enable Wikia and generic wiki use. ...

Would you tell us more about lmc-eu/steward?