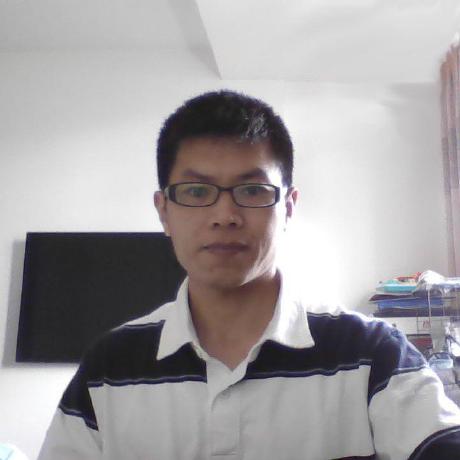 Languages other than Java that can be used to write JVM applications.

Would you tell us more about m0ver/awesome-java?