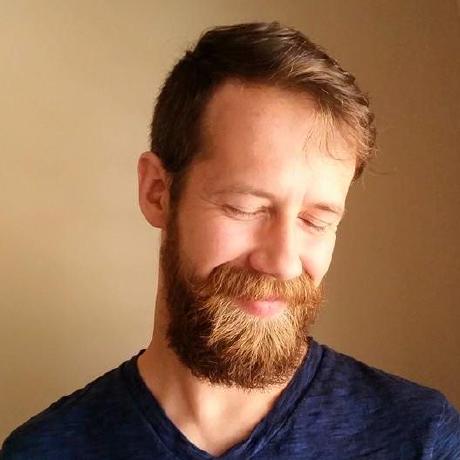 Note: the master branch is currently unstable while 1.0 is in beta.
The current stable version of bundler is in the branch named v0.9.

Bundler : A gem to bundle gems

Bundler is a tool that manages gem dependencies for your ruby application. It takes a gem manifest file and is able to fetch, download, and install the gems and all child dependencies specified in this manifest. It can manage any update to the gem manifest file and update the bundle’s gems accordingly. It also lets you run any ruby code in context of the bundle’s gem environment.

This is because activemerchant has a broader dependency, which results in the activation of a version of activesupport that does not satisfy a more narrow dependency.

Bundler solves this problem by evaluating all dependencies at once, so it can detect that all gems together require activesupport “2.3.4”.

Upgrading to Bundler 0.9 from Bundler 0.8 requires upgrading several API calls in your Gemfile, and some workarounds if you are using Rails 2.3.

The short version is: group your gems together logically, and use the available commands to make use of the groups you’ve created.

For information about future plans and changes that will happen between now and bundler 1.0, see the ROADMAP. To see what has changed in each version of bundler, starting with 0.9.5, see the CHANGELOG.

When deploying to a server that is memory-constrained, like Dreamhost, you should run bundle package on your local development machine, and then check in the resulting Gemfile.lock file and vendor/cache directory. The lockfile and cached gems will mean bundler can just install the gems immediately, without contacting any gem servers or using a lot of memory to resolve the dependency tree. On the server, you only need to run bundle install after you update your deployed code.

Any remaining questions may be asked via IRC in #bundler on Freenode, or via email on the Bundler mailing list.

Before reporting a bug, try these troubleshooting steps:

If you are still having problems, please report bugs to the github issue tracker for the project, located at http://github.com/carlhuda/bundler/issues/.

If you are using Rails 2.3, please also include:

Would you tell us more about m3talsmith/bundler?