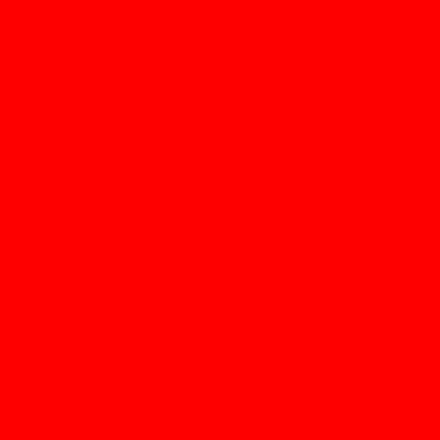 Greps through binaries from various OSs and architectures, and colors them. Current backends:

To dump internal debug representation of the parsed binary:

Why is this repo called bingrep, it’s nothing like grep at all

That’s a good question; I was using this as a personal development tool for some time, and I was conferring with someone from the internet about some binary stuff, when I decided I should just upload this to a proper repo instead of sending pictures. So I quickly created a repo, I felt like I had been greppin’ through binaries, so that was the name I uploaded. Even worse, I named it bg as the produced executable at the time of the upload, and this of course immediately conflicted with the unix command bg. There’s an issue for a better name, you can chime in too!

Why do you/should I use this instead of X ?

For some of my projects or workflows I need to very quickly see the load address, offset, or size of a symbol/program header/section header/export/import. I got tired of using objdump/nm/X because really, I just needed to colorize addresses, sizes etc., so I can quickly identify them and move on. So I wrote this, very quickly, and named it a bad name (sorry!). Then I went totally overboard and started coloring everything, everywhere. You love it, don’t worry. Also you’re free to use anything you want, whatever makes you happy and productive!

Is there anything to work on?

If you also like hacking on binary stuff, the backend this uses, https://github.com/m4b/goblin, is responsible for the actual loading, parsing, etc., and there are several open issues on that repo as well if you feel like contributing.

Would you tell us more about m4b/bingrep?