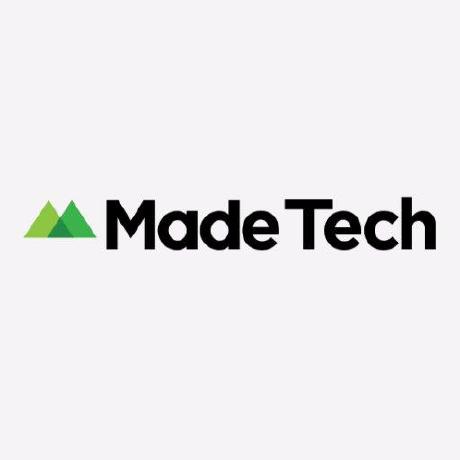 To select a specific branch, pass in the --branch option. If there is no branch, you will be given the latest version of either spree_auth_devise or spree_gateway.

To use a stable build of Spree, you can manually add Spree to your Rails application. To use the 3-0-stable branch of Spree, add this line to your Gemfile.

We use CircleCI to run the tests for Spree.

You can see the build statuses at https://circleci.com/gh/spree/spree.

If you’re working on multiple facets of Spree to test, please ensure that you have a postgres user:

And also ensure that you have PhantomJS installed as well:

To execute all the tests, you may want to run this command at the root of the Spree project to generate test applications and run specs for all the facets:

Spree feature and change request for comments can be found at https://github.com/spree-contrib/rfcs.

Spree is released under the New BSD License.

Would you tell us more about madetech/spree?