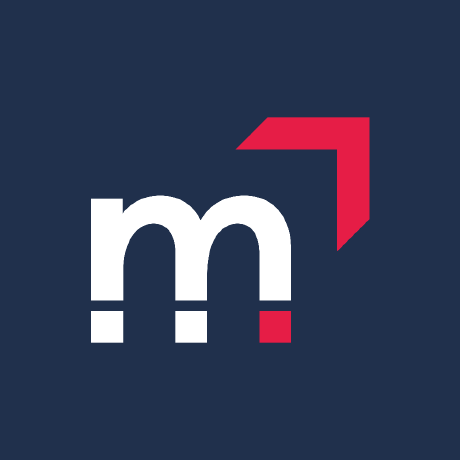 To create a new record with attributes set, you can say:

Boolean attributes can be set by appending “which”, “that” or “who” at the end:

Instead of “and” you can also use “but” and commas to join sentences:

You can set belongs_to associations by referring to the last created record of a kind by saying “above”:

The example above also shows how to set has_many associations - you simply set the belongs_to association on the other side.

You can also set associations by referring to any string attribute used previously:

You can also explicitly give a record a name and use it to set a belongs_to association below:

Note that in the example above, “Before Sunrise” is only a name you can use to refer to the record. The name is not actually used for the movie title, or any other attribute value.

You can use a {FactoryGirl child factory}[https://github.com/thoughtbot/factory_girl/blob/master/GETTING_STARTED.md#inheritance] or {Machinist named blueprint}[https://github.com/notahat/machinist/tree/1.0-maintenance#named-blueprints] by putting the variant name in parentheses:

You can use {FactoryGirl traits}[https://github.com/thoughtbot/factory_girl/blob/master/GETTING_STARTED.md#traits] by putting the traits in parentheses, as a comma-separated list:

If you want to override a factory step with your own version, just do so:

Custom steps will always be preferred over factory steps. Also Cucumber will not raise a warning about ambiguous steps if the only other matching step is a factory step.

Cucumber Factory is a gem, which you can install with

In Rails 2, add the following to your environment.rb:

In Rails 3+, add the following to your Gemfile:

Would you tell us more about makandra/cucumber_factory?