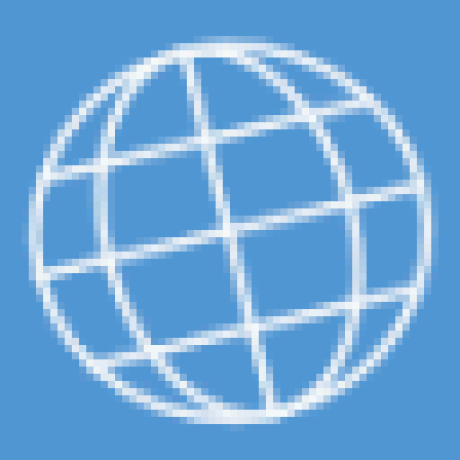 Eventually we hope that many people will simply be able to pip install mapnik in order to get prebuilt binaries, this currently does not work though. So for now here are the instructions

It is highly suggested that you a python virtualenv when developing on mapnik.

If you do not have mapnik built from source and simply wish to develop from the latest version in mapnik master branch you can setup your environment with a mason build. In order to trigger a mason build prior to building you must set the MASON_BUILD environment variable.

After this is done simply follow the directions as per a source build.

Assuming that you built your own mapnik from source, and you have run make install. Set any compiler or linking environment variables as necessary so that your installation of mapnik is found. Next simply run one of the two methods:

If you wish to are currently developing on mapnik-python and wish to change the code in place and immediately have python changes reflected in your environment.

Will de-activate the development install by removing the python-mapnik entry from site-packages/easy-install.pth.

If you wish to just install the package

Once you have installed you can test the package by running:

The test data in ./test/data and ./test/data-visual are standalone modules. If you need to update them see https://github.com/mapnik/mapnik/blob/master/docs/contributing.markdown#testing

That means you likely have built python-mapnik is linked against a differ python version than what you are running. To solve this try running:

If you still hit a problem create an issue and we’ll try to help.

Avecado (pronounced "a*vec*ado") is a library for building Mapnik vector tiles, along with language bindings for Python and some utility programs. ...

Map tile based on PHP & Python-Mapnik ...

Would you tell us more about mapnik/python-mapnik?