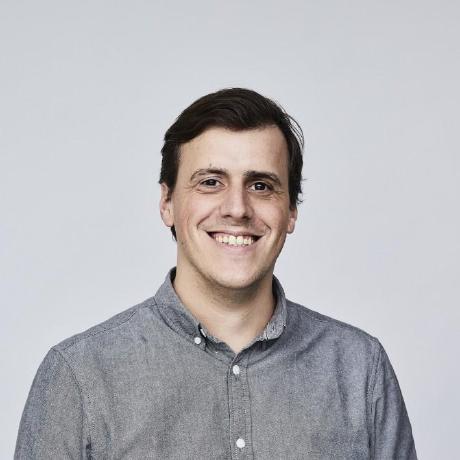 Bower is a package manager for the web. It offers a generic, unopinionated solution to the problem of front-end package management, while exposing the package dependency model via an API that can be consumed by a more opinionated build stack. There are no system wide dependencies, no dependencies are shared between different apps, and the dependency tree is flat.

Bower runs over Git, and is package-agnostic. A packaged component can be made up of any type of asset, and use any type of transport (e.g., AMD, CommonJS, etc.).

Much more information is available via bower help once it’s installed. This is just enough to get you started.

Where <package> can be any one of the following:

‡ These types of <package> make Git tags available. You can specify a semver tag to fetch a specific release, and lock the package to that version.

All package contents are installed in the components directory by default. You should never directly modify the contents of this directory.

Using bower list will show all the packages that are installed locally.

N.B. If you aren’t authoring a package that is intended to be consumed by others (e.g., you’re building a web app), you should always check installed packages into source control.

To search for packages registered with Bower:

Using just bower search will list all packages in the registry.

The easiest approach is to use Bower statically, just reference the package’s installed components manually using a script tag:

For more complex projects, you’ll probably want to concatenate your scripts or use a module loader. Bower is just a package manager, but there plenty of other tools – such as Sprockets and RequireJS – that will help you do this.

To register a new package, there must be a valid manifest JSON in the current working directory, your package must be available at a Git endpoint (e.g., GitHub), and it should use semver Git tags. Then run:

The Bower registry does not have authentication or user management. It’s on a first come, first served basis. Think of it like a URL shortener. Now anyone can run bower install <my-package-name>, and get your library installed.

There is no direct way to unregister a package yet. For now, you can request a package be unregistered.

To uninstall a locally installed package:

Bower can be configured using JSON in a .bowerrc file.

Bower will combine the local and global configurations (with local settings taking precedence).

The searchpath array is useful if your organization wishes to maintain a private registry of packages while also taking advantage of public Bower registries. If a package is not found at your private endpoint, Bower will consult the registries specified in the searchpath array.

N.B. To run your own Bower Endpoint for custom packages that are behind a firewall, you can use a simple implementation of the Bower Server.

You must create a JSON file – component.json by default – in your project’s root, and specify all of its dependencies. This is similar to Node’s package.json, or Ruby’s Gemfile, and is useful for locking down a project’s dependencies.

You can interactively create a component.json with the following command:

Bower also makes available a source mapping. This can be used by build tools to easily consume Bower packages.

If you pass the --map option to Bower’s list command, it will generate JSON with dependency objects. Alternatively, you can pass the --paths option to the list command to get a simple path-to-name mapping:

Bower provides a powerful, programmatic API. All commands can be accessed through the bower.commands object.

error will only be emitted if something goes wrong. Not all commands emit all events; for a detailed look, check out the code in lib/commands.

data is typically a colorized string, ready to show to an end user. search and lookup emit packages and package, respectively. Those events contain a JSON representation of the result of the command.

For a better of idea how this works, you may want to check out our bin file.

For the install command, there is an additional package event that is emitted for each installed/uninstalled package.

Bower now has an experimental completion command that is based on, and works similarly to the npm completion. It is not available for Windows users.

This command will output a Bash / ZSH script to put into your ~/.bashrc, ~/.bash_profile, or ~/.zshrc file.

A note for Windows users

To use Bower on Windows, you must install msysgit correctly. Be sure to check the option shown below:

Note that if you use TortoiseGit and if bower keeps asking your ssh password, you should add the following environment variable:
GIT_SSH - C:\Program Files\TortoiseGit\bin\TortoisePlink.exe
Adjust the TortoisePlink path if needed.

Thanks for assistance and contributions:

Would you tell us more about marcelombc/bower?