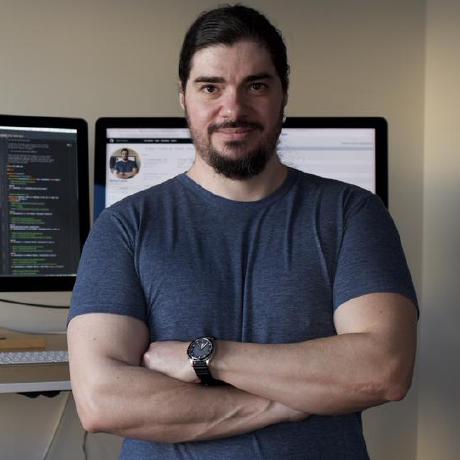 conf/local.conf is ignored by Git and thus can be freely edited locally. Sensitive information such as usernames, passwords and API tokens must be put in local.conf to avoid committing them to source control.

Localization files in conf/i18n/ are written using the Typesafe Config HOCON format, which fully supports UTF-8 Unicode and is more flexible and powerful than Java .properties.

A Play Framework library for Bootstrap ...

Would you tell us more about marconilanna/play-bootstrap?