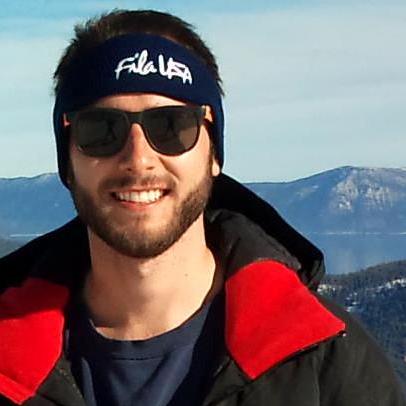 A Docker multi-container application that runs a BOINC server

boinc-server-docker is the easiest way to run your own BOINC server. You can run the server on a Linux machine, in which case the requirements are,

or you can run it on Windows 7+ or Mac OSX in which case you will need,

There are no other dependencies, as everything else is packaged inside of Docker.

For a full tutorial on setting up the server, see the project cookbook.

If you are somewhat familiar with Docker and BOINC, the following short description takes you through creating a server and running your own science application.

To check out the repository and get a test server fully up and running, simply run,

Windows/Mac: Instead of 127.0.0.1, use the IP address reported by the Docker Quickstart Terminal on startup. Additionally, on Windows the file is located at C:\Windows\system32\drivers\etc\hosts.

The server comes pre-configured to immediately run Docker-based science applications. To do so, first create a Docker container which runs your code. As an example, we will use an unmodified python:alpine image. Suppose your calculation is run with the following command,

To submit a job on the server which runs this as a BOINC job you would first get a shell inside the server,

Then submit the job by running

If your job has output files, have the container write them in /root/shared/results and they are automatically returned to the server when the job is done.

This is a simple example, but any Docker containers with arbitrary code installed inside of them will work!

To modify and rebuild any of the boinc-server-docker images, you will need this git repository’s submodules checked out (run git submodule update --init --recursive, or clone with git clone --recursive in the first place). Note also that currently building the images only works on Linux.

Please don’t hesitate to get in contact with the maintainers of this project or to submit pull requests!

A Docker multi-container application that runs a BOINC server ...

Would you tell us more about marius311/boinc-server-docker?