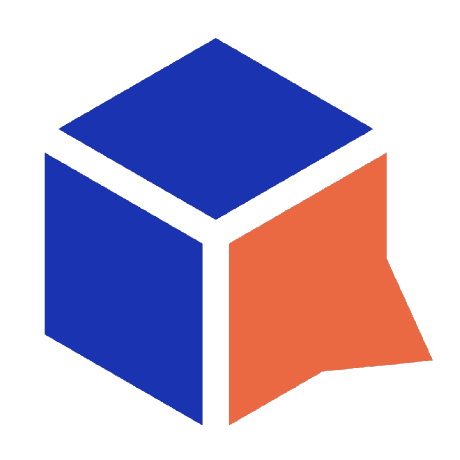 This is a ruby gem that provides access to the API of BigBlueButton. See the documentation of the API here.

A few features it has:

This gem is mainly used with Mconf-Web through BigbluebuttonRails. You can always use it as a reference for verions of dependencies and examples of how to use the gem.

The current version of this gem supports all the following versions of BigBlueButton:

For a list of releases and release notes see CHANGELOG.md.

Information for developers of bigbluebutton-api-ruby can be found in our wiki.

The development of this gem is guided by the requirements of the project Mconf. To know more about it visit the project’s wiki.

Distributed under The MIT License (MIT). See LICENSE for the latest license, valid for all versions after 0.0.4 (including it), and LICENSE_003 for version 0.0.3 and all the previous versions.

Would you tell us more about mconf/bigbluebutton-api-ruby?