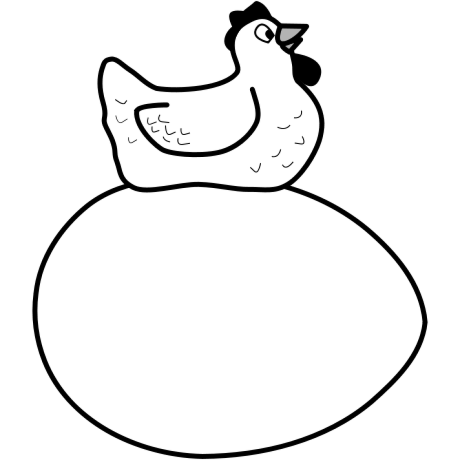 If you’d like to add a repository to the list, please create an Issue, or fork this repository and submit a pull request.

This work is licensed under a Creative Commons Attribution-NonCommercial-ShareAlike 4.0 International License.

:video_game: A list of popular/awesome videos games, add-ons, maps, etc. hosted on GitHub. Any genre. Any platform. Any engine. ...

Linux Source 1 based games such as TF2 and Counter-Strike: Source ...

A collection of small games written as reagent practice ...

Resources for: "Playing games with an attacker: how I messed with someone trying to breach the CryptoWall tracker" ...

Would you tell us more about mdtrooper/games?