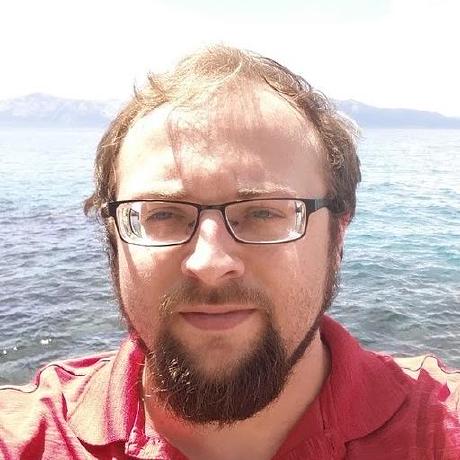 A curated list of delightful Atom packages and resources.

A curated list of delightful Atom packages and resources. For more awesomeness, check out awesome.

Language packages extend the editor with syntax highlighting and/or snippets for a specific language or file format.

In case the awesome nirvana that is linting has not yet been unleashed upon you:

lint was the name originally given to a particular program that flagged some suspicious and non-portable constructs (likely to be bugs) in C language source code. The term is now applied generically to tools that flag suspicious usage in software written in any computer language.

To enable linting, you'll need the general linter which provides the interface for the provider plugins for specific languages. The full list of current plugins can be found at atomlinter.github.io, a few examples being:

To enable building, you'll need the general build which provides the interface for the provider plugins for specific languages and adds integrates with lint. The full list of current plugins can be found at atombuild.github.io, a few examples being:

An open IDE for web and native mobile development, built on top of Atom maintained by Facebook. 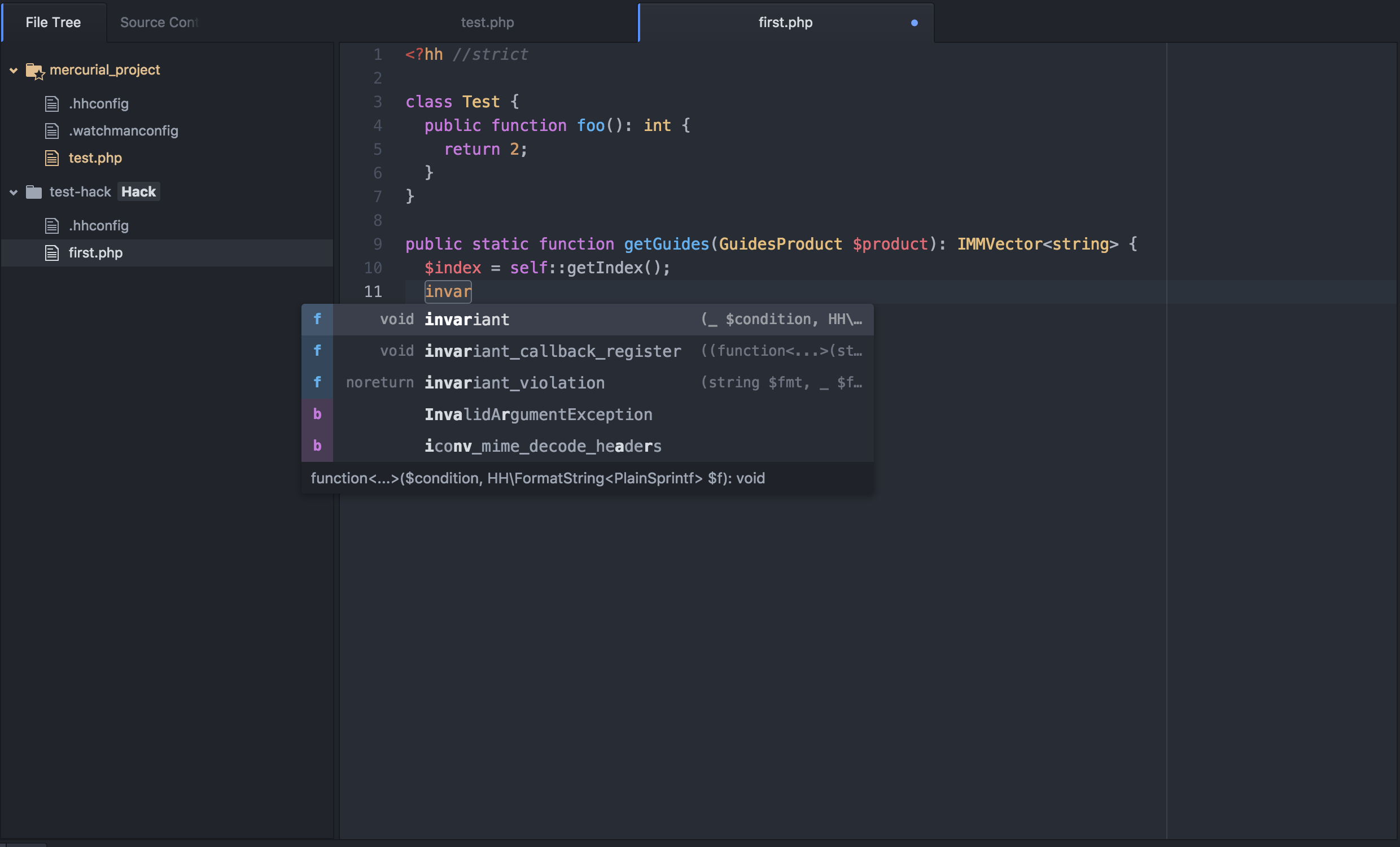 Beautify HTML (including Handlebars), CSS (including Sass and LESS), JavaScript, and much more in Atom.

Quickly peek and edit functions in separate files from the context of your current editor.

Types in your code for your from the clipboard/buffer. Simply copy the code and hit the shortcut to watch your code being typed. Copy paste is ideal for screencasts and online courses.

Plugin which greatly improves HTML and CSS writing. Shortcuts can expand to complete set of HTML or CSS selectors.

A task-board for TODOs, FIXMEs, HACKs, etc in your code.

An Atom package that creates dynamic hotkeys to jump around files across visible panes.

A preview of the full source code.

A package to display colors in project and files.

Sorts your lines. Never gets tired.

The terminal inside the editor complete with themes and more.

Would you tell us more about mehcode/awesome-atom?