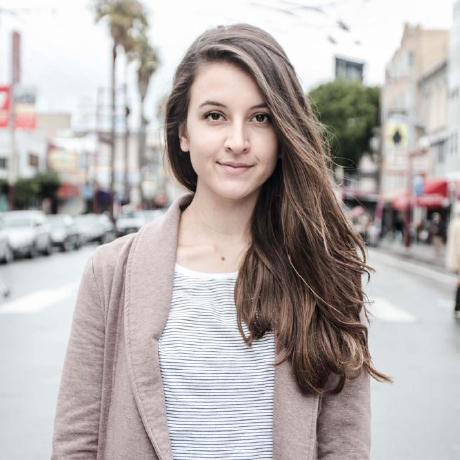 A curated list of Docker resources and projects Inspired by @sindresorhus’ awesome and improved by these amazing contributors.

It’s now a github project because it’s considerably easier for other people to edit, fix and expand on Docker using Github. Just click README.md to submit a pull request. If this list is not complete, you can contribute to make it so.

Please, help organize these resources so that they are easy to find and understand for new comers. See how to Contribute for tips!

If you see a link here that is not (any longer) a good fit, please fix it by submitting a pull request to improve this file. Thank you!

The creators and maintainers of this list do not receive and should not receive any forms of payment to accept a change made by any contributor. The goal of this repo is to index articles, learning materials and projects, not to advertise for profit. All pull requests are merged by default and removed if inapproriate or unavailable or fixed when necessary.

Would you tell us more about mfburnett/awesome-docker?