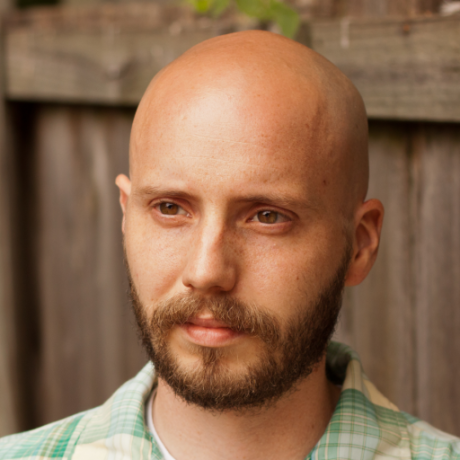 Haml is a templating engine for HTML. It’s are designed to make it both easier and more pleasant to write HTML documents, by eliminating redundancy, reflecting the underlying structure that the document represents, and providing elegant, easily understandable, and powerful syntax.

Haml can be used from the command line or as part of a Ruby web framework. The first step is to install the gem:

After you convert some HTML to Haml, you can run

to compile them. For more information on these commands, check out

To install Haml in Rails 2, just add config.gem "haml" to config/environment.rb. In Rails 3, add gem "haml" to your Gemfile instead. and both Haml and Sass will be installed. Views with the .html.haml extension will automatically use Haml.

To use Haml programatically, check out the YARD documentation.

The most basic element of Haml is a shorthand for creating HTML:

No end-tag is needed; Haml handles that automatically. If you prefer HTML-style attributes, you can also use:

Adding class and id attributes is even easier. Haml uses the same syntax as the CSS that styles the document:

In fact, when you’re using the <div> tag, it becomes even easier. Because <div> is such a common element, a tag without a name defaults to a div. So

Haml’s indentation can be made up of one or more tabs or spaces. However, indentation must be consistent within a given document. Hard tabs and spaces can’t be mixed, and the same number of tabs or spaces must be used throughout.

Haml was created by Hampton Catlin (hcatlin) and he is the author of the original implementation. However, Hampton doesn’t even know his way around the code anymore and now occasionally consults on the language issues. Hampton lives in Jacksonville, Florida and is the lead mobile developer for Wikimedia.

Nathan Weizenbaum is the primary developer and architect of the “modern” Ruby implementation of Haml. His hard work has kept the project alive by endlessly answering forum posts, fixing bugs, refactoring, finding speed improvements, writing documentation, implementing new features, and getting Hampton coffee (a fitting task for a boy-genius). Nathan lives in Seattle, Washington and while not being a student at the University of Washington or working at an internship, he consults for Unspace Interactive.

If you use this software, you must pay Hampton a compliment. And buy Nathan some jelly beans. Maybe pet a kitten. Yeah. Pet that kitty.

Some of the work on Haml was supported by Unspace Interactive.

Beyond that, the implementation is licensed under the MIT License. Okay, fine, I guess that means compliments aren’t required.

Would you tell us more about micahalles/haml?