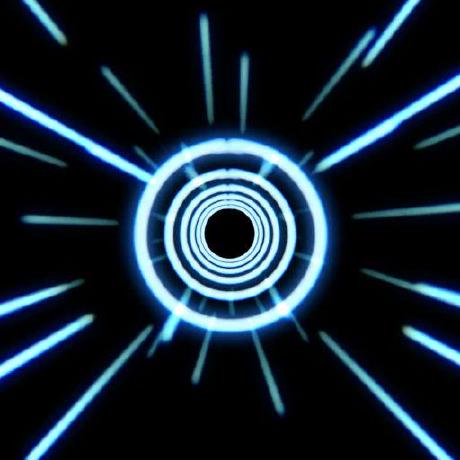 Oh is a Unix shell. If you’ve used other Unix shells, oh should feel familiar.

Where oh diverges from traditional Unix shells is in its programming language features.

At its core, oh is a heavily modified dialect of the Scheme programming language, complete with first-class continuations and proper tail recursion. Like early Scheme implementations, oh exposes environments as first-class values. Oh extends environments to allow both public and private members and uses these extended first-class environments as the basis for its prototype-based object system.

Written in Go, oh is also a concurrent programming language. It exposes channels, in addition to pipes, as first-class values. As oh uses the same syntax for code and data, channels and pipes can, in many cases, be used interchangeably. This homoiconic nature also allows oh to support fexprs which, in turn, allow oh to be easily extended. In fact, much of oh is written in oh.1

With Go 1.5 or greater installed,

According to gox, oh compiles on the following platforms:

(Oh compiles and runs on Plan 9 and Windows but should be considered experimental on those plarforms. On Solaris, interactive features are limited).

Would you tell us more about michaelmacinnis/oh?