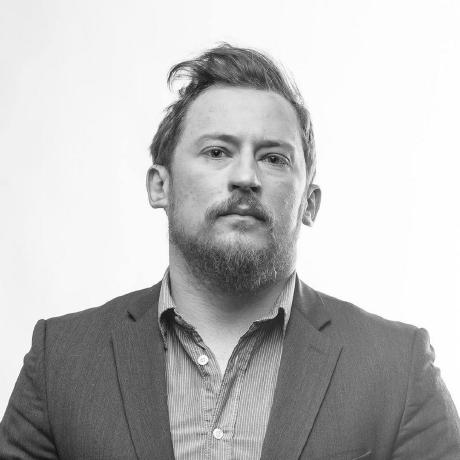 Faker and Ffaker APIs are mostly the same, although the API on ffaker keeps growing with its users additions. In general, the only difference is that you need to:

instead of "faker" with only one f.

== Faster? does it really matter ?

Ffaker was initially written in an effort to speed up a slow spec suite. Bear in mind, if your spec suite is slow, chances are the generation of random data will not account for much of the run time.

Since then, the original faker gem has become faster (at the moment it did not seem it was mantained). Nevertheless, ffaker is still about 20x faster than faker.

Port of the ruby ffaker project to .NET, with the original ruby tests also porte ...

A gem that helps you generate your factory files. ...

Port of the ruby ffaker project to .NET, retaining the original ruby tests ...

Would you tell us more about mikebevz/ffaker?