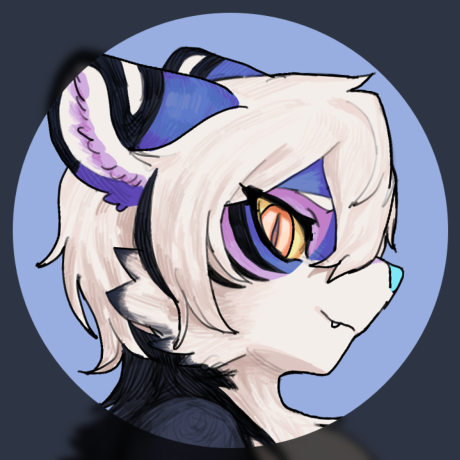 Yet another Ascii Art generator and player that is highly configurable, chooses most suitable letter and colour totally by itself

This is yet another ascii-art generator and demo player that is highly configurable. Default setting of this demo emulates EGA text mode, with four shades of grey, and a Sound Blaster.

The video playback can be scaled to any console text mode size, can support any video framerate and any length.

You can alter the font set to whatever you want, the AA engine will adjust itself accordingly.

You can also make this demo to play completely different video and audio. Please refer to the config.properties file.

The demo is distributed under the MIT License. Please refer to COPYING for the copy of the license.

Execute BaAA.jar by double-clicking on it or using terminal. Ignore anything else; they’re just bunch of libraries, natives and resources. If you’re not a programmer, just leave them as is.

If you’re done with the default configuration, it’s time to play with it!

When playing the demo, you can see STRM or PRLD on the window title. This indicates whether the video is streamed or preloaded. If streaming video is too choppy, you can try preload by setting bPreloadFrames to true, or pre-record everything beforehand. See section Record and play for instruction.

Note that the audio is always streamed from disk.

How to read window title for information

To changed the font colour, you’ll need to edit font files with your image editor.

(fonts are pre-coloured to make the demo run faster)

The library receives current font (as a SpriteSheet), apply colours, then calculate the luminosity of each glyph. No hand-crafted things other than certain glyphs are go unused.

The object must be initialised with setProp() function before use, and precalcFont() must be called before you can actually play with toAscii().

In default setting, the library returns approximated solution (good enough answer, not exact). You can force it to return exact solution by bNoApproximate=true in config.

These assets are copyrighted to the its copyright owner.

How to use my own video and audio

To play your own video on the demo player, you’ll need to prepare them yourself.

If bIsRecordMode is set to true, the demo will record the frame into your hard disk.

Name for the file is auto-generated in the format of [framename]_[fontname]_[width]x[height]_C[colours]_A[algorithm].aarec e.g. Bad_Apple_CGA.png_132x74_C4_A11.aarec

To play from the record, specify sRecordFileName as the filename of the aarec file. Note that you still have to give valid values in the config to the following:

The distribution of the demo will contain 5 aarec files which are:

Yet another Ascii Art generator and player that is highly configurable, chooses most suitable letter and colour totally by itself ...

Would you tell us more about minjaesong/Ba-AA?