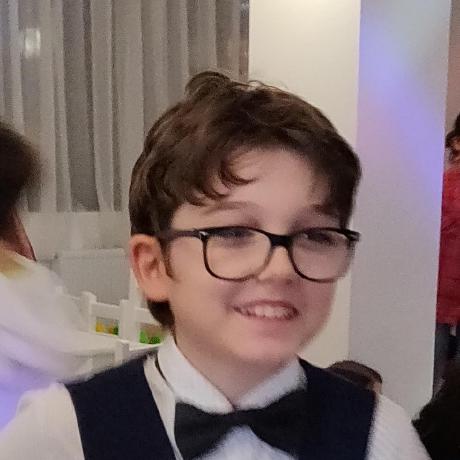 +DESCRIPTION: a JavaScript parser/compressor/beautifier in JavaScript

I started working on UglifyJS's successor, version 2. It's almost a full rewrite (except for the parser which is heavily modified, everything else starts from scratch). I've detailed my reasons in the README, see the project page.

Version 1 will continue to be maintained for fixing show-stopper bugs, but no new features should be expected.

This package implements a general-purpose JavaScript parser/compressor/beautifier toolkit. It is developed on [[http://nodejs.org/][NodeJS]], but it should work on any JavaScript platform supporting the CommonJS module system (and if your platform of choice doesn't support CommonJS, you can easily implement it, or discard the =exports.*= lines from UglifyJS sources).

The tokenizer/parser generates an abstract syntax tree from JS code. You can then traverse the AST to learn more about the code, or do various manipulations on it. This part is implemented in [[../lib/parse-js.js][parse-js.js]] and it's a port to JavaScript of the excellent [[http://marijn.haverbeke.nl/parse-js/][parse-js]] Common Lisp library from [[http://marijn.haverbeke.nl/][Marijn Haverbeke]].

( See [[http://github.com/mishoo/cl-uglify-js][cl-uglify-js]] if you're looking for the Common Lisp version of UglifyJS. )

The second part of this package, implemented in [[../lib/process.js][process.js]], inspects and manipulates the AST generated by the parser to provide the following:

The following transformations can in theory break code, although they're probably safe in most practical cases. To enable them you need to pass the =--unsafe= flag.

These are all safe if the Array name isn't redefined. JavaScript does allow one to globally redefine Array (and pretty much everything, in fact) but I personally don't see why would anyone do that.

UglifyJS does handle the case where Array is redefined locally, or even globally but with a =function= or =var= declaration. Therefore, in the following cases UglifyJS doesn't touch calls or instantiations of Array:

UglifyJS is now available through NPM --- =npm install [email protected]= should do the job.

NOTE: The NPM package has been upgraded to UglifyJS2. If you need to install version 1.x you need to add @1 to the command, as I did above. I strongly suggest you to try to upgrade, though this might not be simple (v2 has a completely different AST structure and API).

make the module available to Node

and if you want the CLI script too:

(then add ~/bin to your $PATH if it's not there already)

There is a command-line tool that exposes the functionality of this library for your shell-scripting needs:

=filename= should be the last argument and should name the file from which to read the JavaScript code. If you don't specify it, it will read code from STDIN.