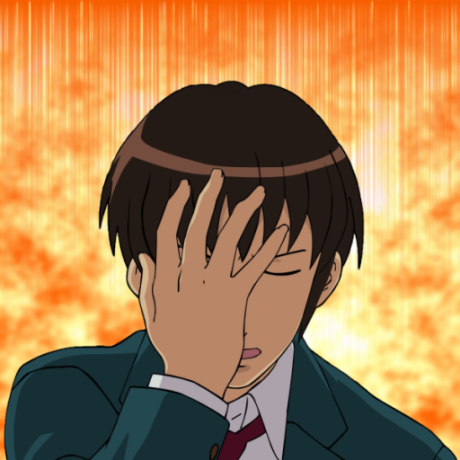 As of October 2016, this project is officially discontinued. Sadly, I fell out of loop around the end of August, and that combined with decreasing urge to play the game. I don’t feel any incentive to develop pokeminer further.

All code, branches, pull requests, issues etc. are not going to be removed in the nearest future. If you want to take part in development of Pokemon Go tools, or look for a tool that suits your needs, I think the best place for those is /r/pokemongodev.

To everyone that supported pokeminer in some way during 2 months of its lifetime: thank you! You were the very best like no one ever was.

But if you ever wondered why pokeminer came to life, despite there being other maps…

This is not a map. Yeah, map is included, but main goal of this app is to gather data and put it in the database for further analysis. There are several other projects (including aforementioned PokemonGo-Map) that do better job at being just a map.

worker.py gets rectangle as a start..end coordinates (configured in config.py) and spawns n workers. Each of the worker uses different Google/PTC account to scan its surrounding area for Pokemon. To put it simply: you can scan entire city for Pokemon. All gathered information is put into a database for further processing (since servers are unstable, accounts may get banned, Pokemon disappear etc.). worker.py is fully threaded, waits a bit before rescanning, and logins again after X scans just to make sure connection with server is in good state. It’s also capable of restarting workers that are misbehaving, so that data-gathering process is uninterrupted.

There’s also a simple interface for gathered data that displays active Pokemon on a map. It can generate nicely-looking reports, too.

Here it is in action:

And here are workers together with their area of scan:

/u/gprez made a great tutorial on Reddit. Check it out if you’re not accustomed with Python applications.

Note: Pokeminer works best with Python 3.5. Python 2.7 is supported for time being and I plan on moving away from it. Seriously, it’s 2016, Python 2.7 hasn’t been developed for 6 years, why don’t you upgrade already?

Create the database by running Python interpreter. Note that if you want more than 10 workers simultaneously running, SQLite is probably not the best choice.

Copy config.py.example to config.py and modify as you wish. See wiki page for explanation on properties.

How many workers do I need?

Credits go to Aiyubi that did the original math in #124. Thanks!

Longer version: there’s a set delay between each scan and one spawn lasts for at least 15 minutes, so there’s a max PPC (points per cycle) for one worker, otherwise you risk missed spawns. As I’m writing this scan delay is set to 10, so combining it with 15 minutes it gives max of 90 PPC. You can check that value in worker.py’s status window.

And how many workers you need? Let’s calculate that for hexagonal grid:

For example, a radius of 5.5km is around 95km² and with the formula above would be ~80 workers.

There are three reports, all available as web pages on the same server as live map:

Gyms statistics server is in a separate file, because it’s intended to be shared publicly as a webpage - just as I did for Wrocław. This project was based on an very, very early version of AHAAAAAAA/PokemonGo-Map, which it doesn’t share any code with now. Currently it uses tejado/pgoapi.

Would you tell us more about modrzew/pokeminer?