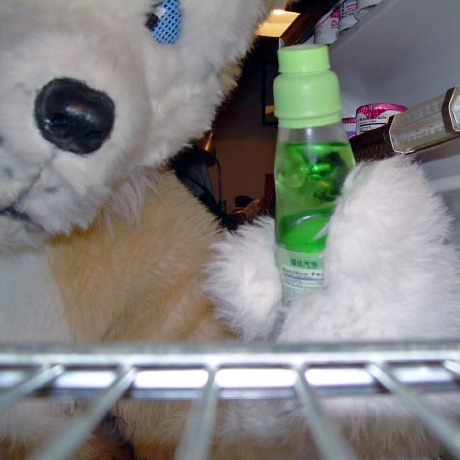 Would you tell us more about mortonfox/awesome-sysadmin?