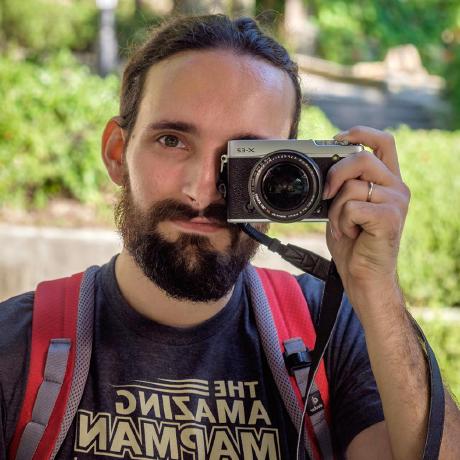 A plugin for adding hover-like interaction to Leaflet maps on mobile devices. Created by Vladimir Agafonkin.

Demo (adapted from the choropleth tutorial; view it on a mobile device)

One problem with implementing hover interaction on mobile devices is that there are no mouseover and mouseout equivalents on mobile. The spec describes touchenter and touchleave events for that but they are not supported in iOS or Android.

Another problem is that touch-and-move interaction for hovering on features conflicts with the standard dragging functionality in interactive maps.

This plugin solves both problems by introducing a button control that switches the map to "hover" mode, in which dragging and pinch zoom are disabled, and all the mouse hover events actually work when you touch and move over features as they would on a desktop browser.

If you have a Leaflet app that's designed to work with mouseover, mouseout and mousemove events on desktop browser, it will become usable on mobile with this plugin out of the box.

Would you tell us more about mourner/Leaflet.TouchHover?